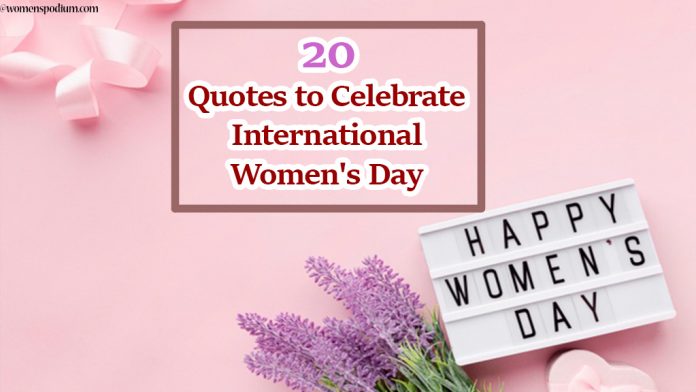 March 8 is celebrated as “International Women’s Day” since the early 1900s, more precisely after the first official event held in 1911. The day was predominantly a celebration by the socialist movement after women gained suffrage rights. But it was only in about 1977 that the day became a worldwide feminist movement. Along this path, the day forged into a purposeful act of getting equality. There are tons of quotes to celebrate International Women’s Day, but here are the ones that make the most inspirational ones. But there are some motives and foundations behind its celebration. 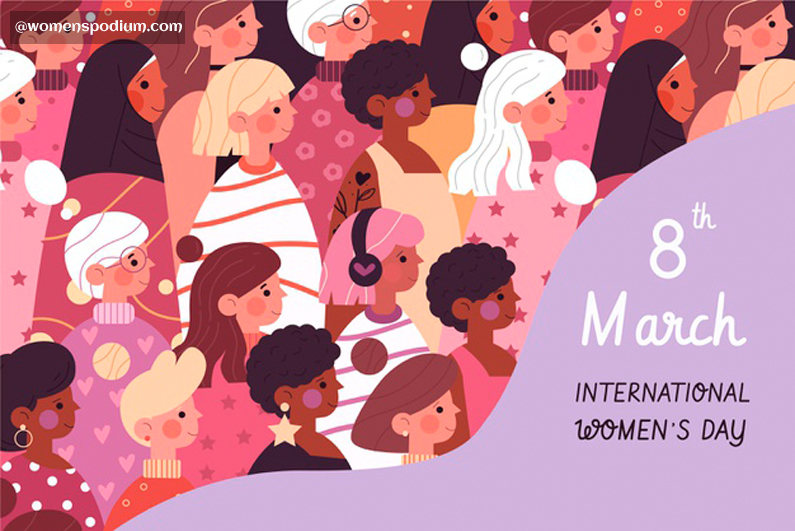 Way back in the past, the constitutions of the US didn’t give any voting rights to women at all. It was only until the 1900’s that women got their voting rights. But still, there was a need for equality among the social hierarchy women were lacking. International Women’s Day drives action for justice and gender parity. And the driving actions and values that are critical aspects of this prestigious movement include justice, dignity, hope, equality for all, collaboration, empathy, tenacity, and respect. Plus, the appreciation for the social, economic, and political achievements of women. The day celebrates these values and fights for equality in dignity for all women.

A Day to Acknowledge Women’s Rights

Women faced harsh gender inequalities and social differences in every era, whether it is the time of ignorance or the new era of modernism. International Women’s Day is sure to become a feminist movement. The sole purpose of this day is the acknowledgment of women’s rights. Some countries celebrate this day as a full fledge event, but still some parts of the world ignore it. Therefore, it is important to make sure that everyone gets to know why this day is so important not only for women but for the whole nation to prosper.

Following are the best quotes to celebrate International Women’s Day. These quotes would instil the significance of this day into everyone’s minds. So, read on to have a better understanding of its significance.

The woman who follows the crowd will usually go no further than the crowd. The woman who walks alone is likely to find herself in places no one has ever been before. 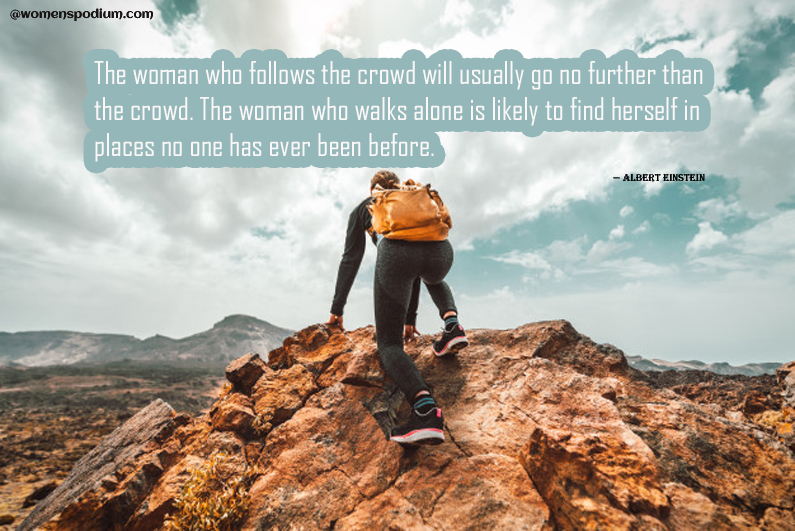 A woman that knows her worth doesn’t measure herself against another woman but stands strong, calmed and self confident. 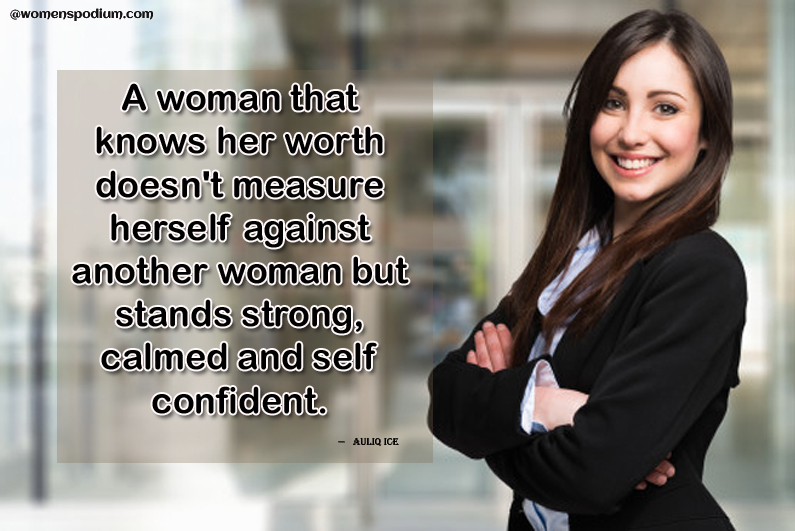 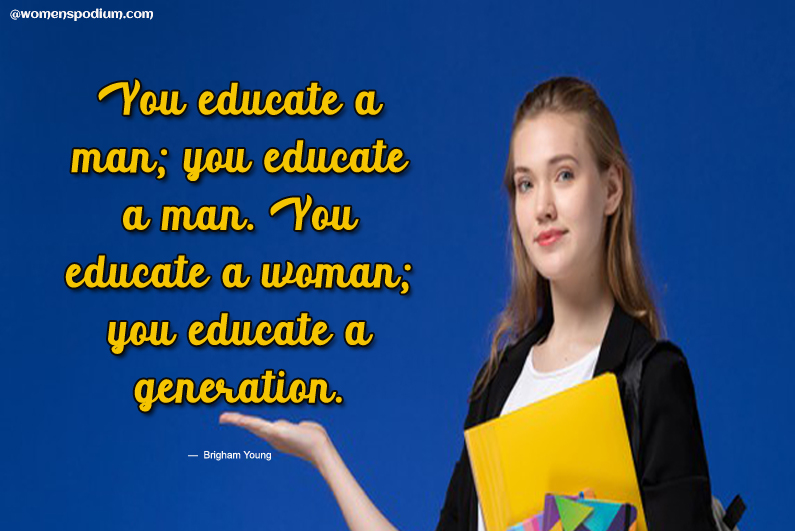 Women are the wonders of time. 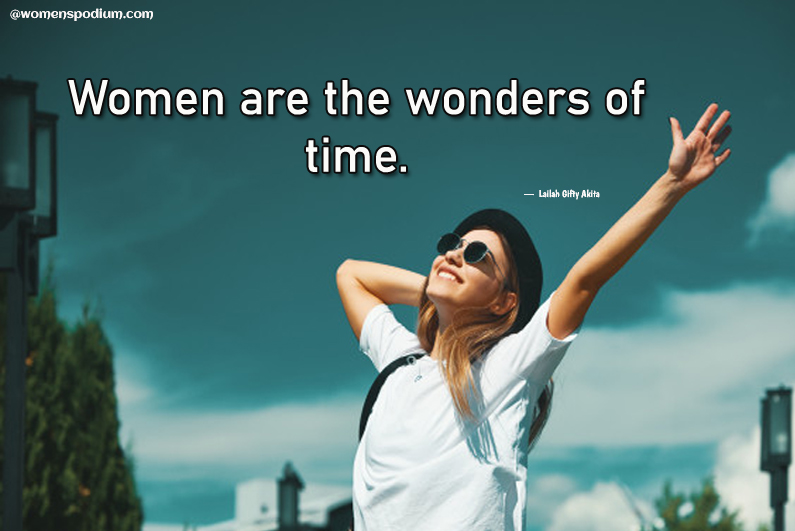 Above all, be the heroine of your life, not the victim. 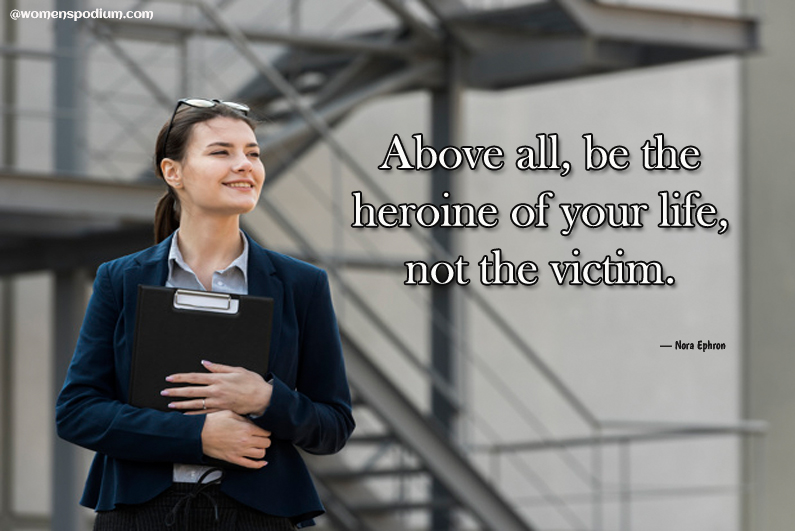 A girl should be two things: classy and fabulous. 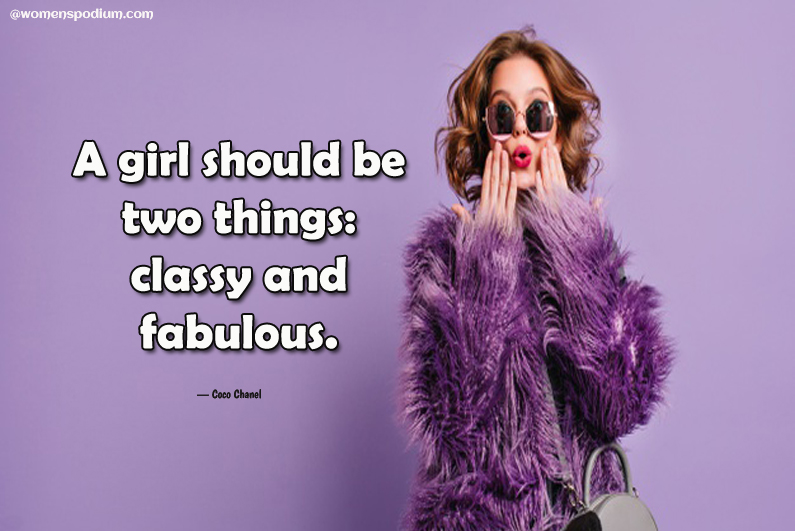 I can hear the roar of women’s silence. 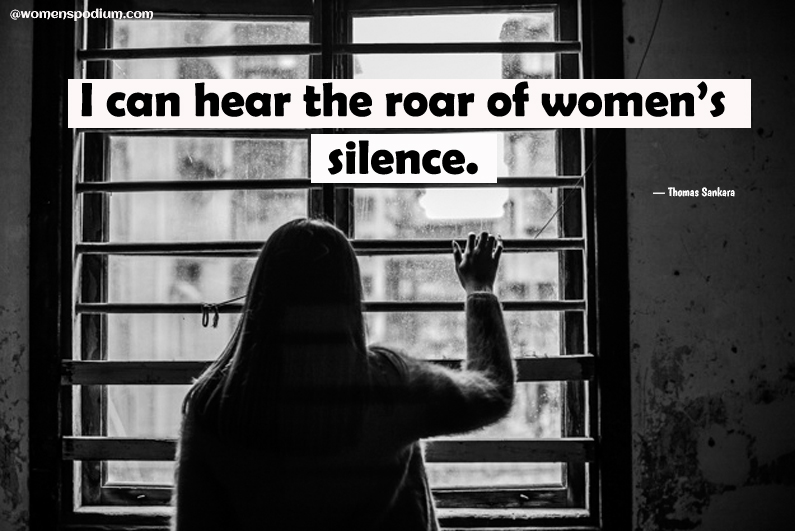 Women are the real architects of society. 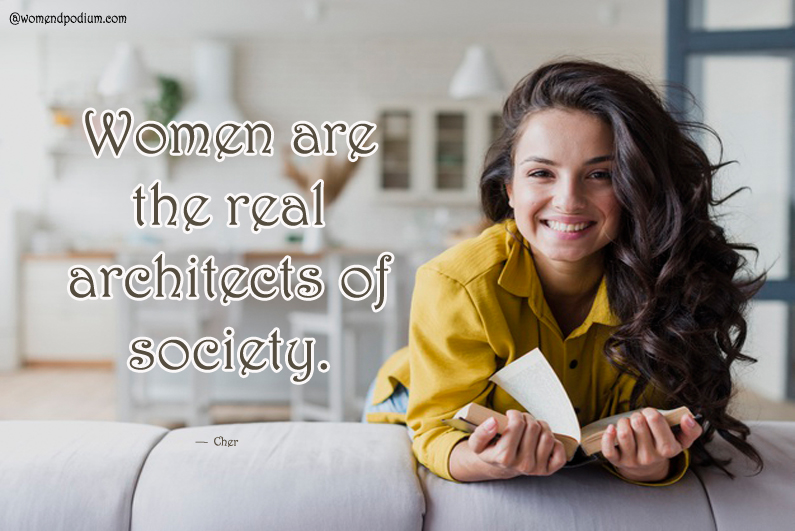 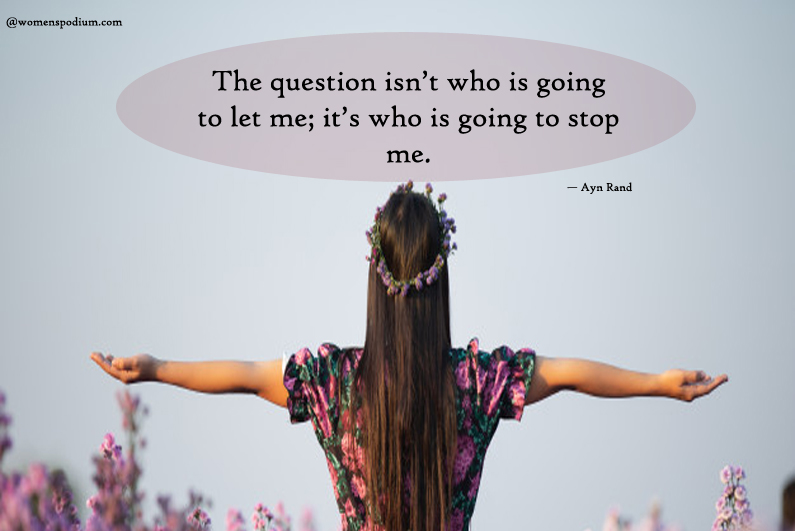 There are two powers in the world; one is the sword and the other is the pen. There is a third power stronger than both, that of women. 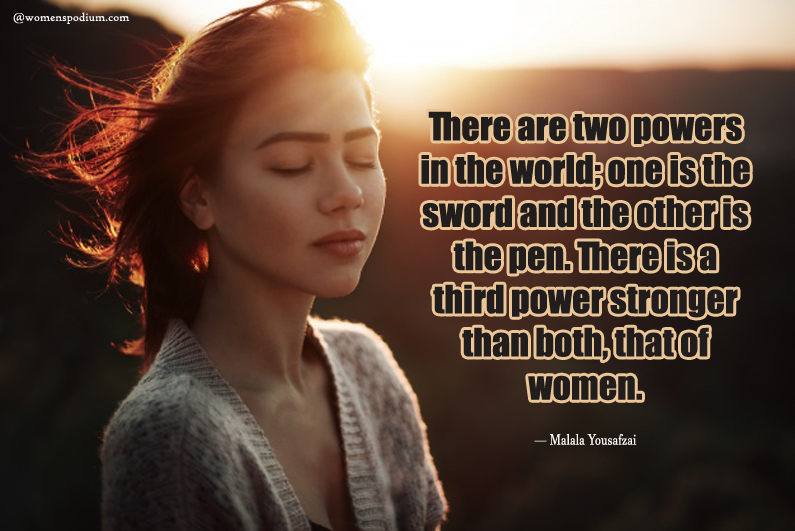 If you can dance and be free and not be embarrassed, you can rule the world. 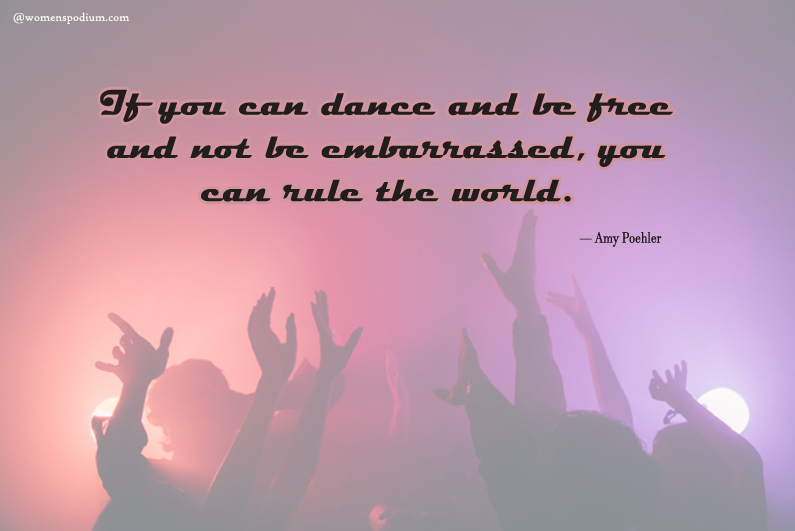 A woman is like a tea bag – you can’t tell how strong she is until you put her in hot water.

The fastest way to change society is to mobilize the women of the world.

She is a queen. Her soul is royalty.

Men are taught to apologize for their weaknesses, women for their strengths.

Do you want to meet the love of your life? Look in the mirror.

Women are the largest untapped reservoir of talent in the world.

I love to see a young girl go out and grab the world by the lapels. Life’s a bitch. You’ve got to go out and kick ass.