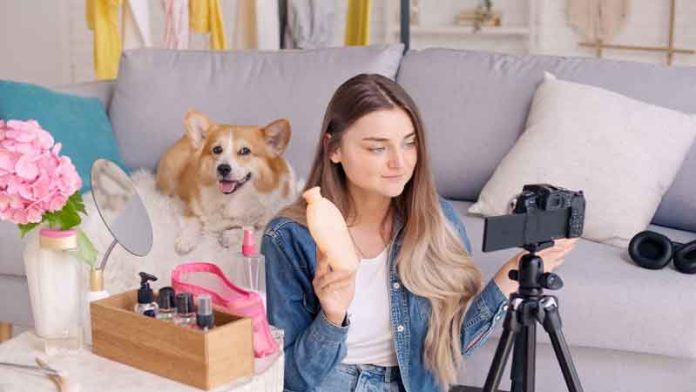 The BBC revealed the list of 100 most inspiring and influential women around the world for 2021, just before Christmas. We know these women for their contribution to their respective cultures as well as to their societies. The women from Afghanistan occupied almost half of the above list. Some of these women do not have their pictures on the list for safety reasons.

After the restoration of the Taliban regime in August this year, Afghans’ life has changed completely. From dissolving women’s affairs to banning women from getting an education, women faced quite a lot. BBC’s this year list acknowledges their courage and accomplishments. However, this strong and influential women list counts in 100, yet I am sharing ten names here.

Angela Ghayour is the founder of The Heart Online School. Currently, almost 400 volunteers and 1000 students are part of this institution. She came out with her brave attitude when girls enforced to stay back home under the Taliban regime. At present, her online school offers approximately 170 individual classes. From cooking to music, painting, and math, they teach various topics using Skype, telegram, etc.

She is Afghanistan’s first and only female whirling-dervish dancer – practicing a dance that is part of the Islamic Sufi Sama ceremony. Fahima Mirzaie founded a mixed-gender Sufi dance and performing arts group called Shohood Cultural and Mystical Organization, which means The Intuition of Mystics. As per her point of view, she can make a space for herself in this so-called religious community through dance. When she tried to make these changes, mixed group activities were still taboo. By organizing dance events, she expected to improve Afghan people’s tolerance.

This woman, LGBTQ+ rights activist, is an award-winning Turkish-British author. Some of her notable creations include ’10 Minutes 38 Seconds in This Strange World‘, one of the Brooker prize nominees and “The Forty Rules of Love” which featured in BBC’s list of ‘100 Novels That Changed Our World‘. To date, she has written 19 books that have been translated into 50 languages around the world. She also received the “Halldór Laxness International Literary Prize” for her efforts in regenerating the art of storytelling.

This young Pakistani girl is the UN’s peace messenger and education activist. She has the record of being the youngest person to receive the Nobel Peace Prize. She started talking about women’s education when she was eleven years old.

As the youngest-ever Nobel Peace Prize laureate, Malala Yousafzai is a Pakistani girls’ education activist and UN messenger of peace. She has spoken up for young women’s right to education since she was 11. Some shooters attacked her in Pakistan, and after her recovery, she continued her work under the nonprofit Malala fund.

Carolina Garcia is the director of one of the world’s leading streaming services, Netflix. She entered the entertainment industry with an internship at 20th Century Fox. And is one of the few Latino names we can see in the Hollywood industry, especially in leading positions. She works tirelessly to bring up the amount of Latino or Hispanic on-screen representation in Hollywood to represent the population diversity currently in the USA.

The Co-founder of Not that Different is a mother of 12 years old autistic child. Her movement has tried hard to help people understand neurodiversity. She is the creative brain behind a comic strip that helps normal children better understand autism and encourages them to become trusted allies of their neurodiverse friends.

This bold name is the name behind the awareness program ‘Menstruation’ is a not taboo. Her program tries to promote this conversation among schoolgirls in Afghanistan. As a radio presenter in 2015, she started promoting injustice against women and even initiated educational programs in her village.

She worked as a nurse for more than ten years, and is now devoted to with One-stop Centre in Mekelle, Ethiopia. This organization provides legal, psychological, and medical services to victims of sexual violence. It’s been three years since she started campaigning against violence at Tigray, which has been rising day by day since the civil war broke out in 2020.

She is the founder of the website called ‘Everyone’s Invited‘, a place for sexual abuse survivors. It offers the opportunity for survivors to share information about the assault unnamed, criticize sexism, and help eliminate rape culture in UK universities and schools. More than 50,000 stories have been collected already since its inception.

Yuma, a psychotherapist, and LGBTQ+ activist, was compelled to leave Russia because she participated in gay pride in August 2021. After Russia released a gay propaganda law in 2013 and banned nontraditional sexual relations, Yuma became an activist. Currently, she provides psychological assistance to LGBT people subjected to physical repression by the Russian Police during 2017-18.

Although the BBC has 100 names, reading these ten influential women and their accomplishments truly inspires us to know more about them and about all the 100 women who are encouraging all women worldwide.