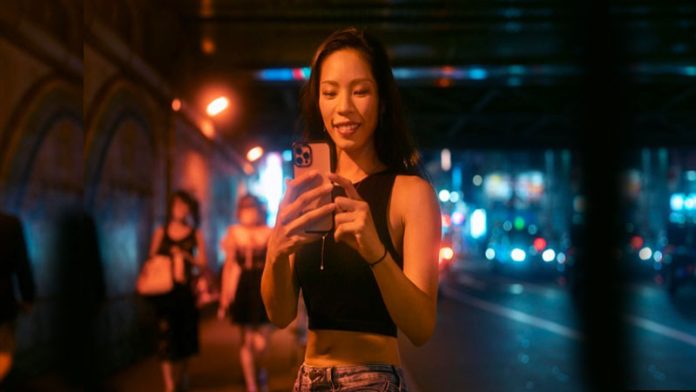 The director of the End Violence Against Women Coalition (EVAWC) revealed that violence against women is so common and normal that women in our society need to find out creative ways of ensuring their safety continuously. This includes continuous checking their surroundings, sharing location with friends, finding a safe route to home, etc. The risk of violence has an immense impact on women’s freedom, which applies to every woman worldwide. And due to all these women feel unsafe most of the time.

Feeling unsafe for women while walking back home in the dark is not a new phenomenon. When Nessa and Everard’s murders come to mind, women become more concerned about their safety, especially in winter.

The news of the disappearance of Everard left the whole world go crazy. Women truly were scared when Wayne Couzens, a Metropolitan Police officer, was arrested for this crime. He proved guilty of kidnap, rape, and murdering her. In September, police officer Wayne Couzens dishonestly arrested Everard while she was walking back home.

Current Scenario and Past Incidents

The London city Night tube has started running once again only on a few selected lines. However, irregular bus schedules sometimes force this vulnerable community to take the taxi, which is also not a safe option. And women have hardly any choices either of the two options, Uber or bus, for going back home.

The discussion over women’s safety rose once again after the murder of Everard’s along with the incident of Sabina Nessa. Sabina Nessa was found killed in a South London park this September. According to the Office for National Statistics’ recent release, one in every two women senses insecurity during a walk on the road after dark. They also revealed that women aged between 16 to 34 experienced different types of disturbance. Any kind of harassment make women feel unsafe, sometimes it is derogatory sexual remarks, or sometimes they are being followed.

Also Read: Women must feel comfortable and safe in public spaces without the fear of street harassment or any other form of harassment.