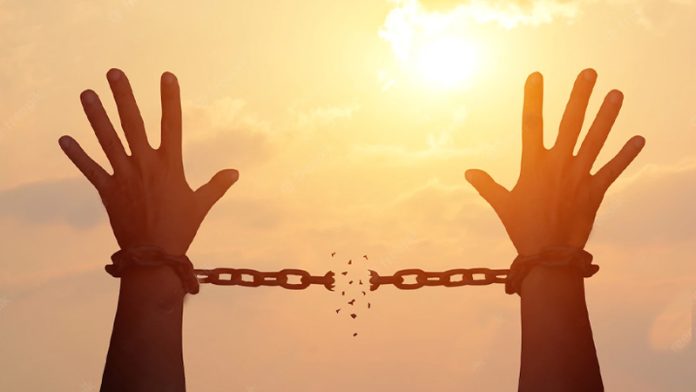 Independence is when you feel happy about your actions and thoughts. It is the feeling of power over your life decisions, the path you take, and the things you say. Independence as a nation means the same thing on a larger scale. However, individual independence depends upon your self-esteem, thought process, and personality. That means you have to create your independence from the inside out. These quotes about independence will give you new perspectives on freedom.

Why Is Being Independent So Important?

3 Helpful Steps For How To Become Independent

The next question is how to become independent both from the inside and outside. These 3 fundamental steps are important for every freedom that exists.

Think of yourself as your only best friend because you can best look out for your mental and emotional well-being. No one can ever care about you the way you can. This is a part of personal independence.

Accomplish the near-to-impossible challenges with the help you can get from experienced people. You can find resources to become a successful woman and achieve financial independence.

3. Self-Reflection Is The Key

Do not get influenced by the thoughts of those around you. Always make sure you analyze what you truly desire and want to work on.

Best Inspiring Quotes About Independence To Change Your Idea Of Freedom

Here are some quotes about independence to inspire you.

True independence and freedom can only exist in doing what’s right.

There is no dignity quite so impressive, and no one independence quite so important, as living within your means.

Originality is independence, not rebellion; it is sincerity, not antagonism.

Independence doesn’t mean you decide the way you want.

Part of your heritage in this society is the opportunity to become financially independent.

Nothing is more precious than independence and liberty.

The greatest gifts you can give your children are the roots of responsibility and the wings of independence.

Independence did not mean chauvinism and narrow nationalism.

Nationality is the miracle of political independence; race is the principle of physical analogy.

Freedom cannot be bestowed — it must be achieved.

Resisting conformity and developing some small eccentricities are among the steps to independence and self-confidence.

A craving for freedom and independence is generated only in a man still living on hope.

Independence is useful, but caring attitudes and behaviors shrivel up in a culture where each person is responsible only for himself.

Independence is not a whim or an ambition. It is the necessary condition of our survival as an ethnic group.

Freedom is never more than one generation away from extinction. We didn’t pass it to our children in the bloodstream. It must be fought for, protected, and handed on for them to do the same.

For everything that is really great and inspiring is created by the individual who can labour in freedom.

There’s no such thing as an independent person.

I cannot compromise or inhibit my independence.

Independence means you decide according to the law and the facts.

We had the desire to do things on our own since we were young children. This desire is instilled in every human being. We either nourish this desire, respect ourselves, and succeed or digress by suppressing it. Independence gives you strength in different ways. Refresh your patriotism through these quotes about independence.

5 Promising Reasons Why Self-Gifting Is Important?

Souti - August 8, 2022 0
We all get busy fetching gifts for others whenever there is a holiday season. However, how many times have we bought any gifts for...

7 Ways To Empower Women And Girls!

10 Signs To Know When To Leave A Relationship!

How To Stay Positive In A Negative World – 10 Powerful...