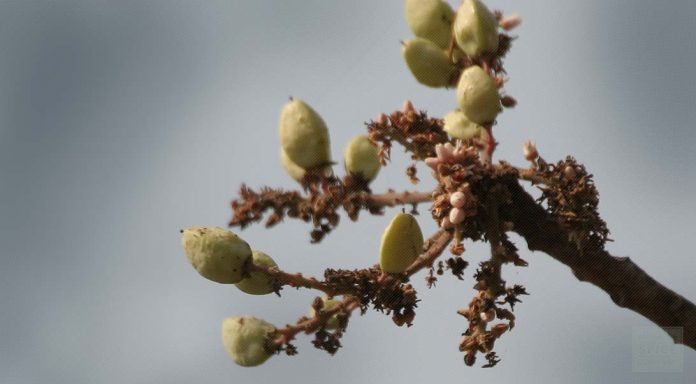 Boswellia Serrata is a tree popularly known as Indian frankincense. It is originally from Arabia but can be found in India as well. Resin formed from Boswellia extract is quite popular among African and Asian folk medicines. As a form of oil, cream or resin, Boswellia is quite well known. Various researches have revealed that Boswellia can be useful for treating conditions like Asthma, Rheumatoid arthritis, painful menstruation, Osteoarthritis, tendonitis, Ulcerative colitis, Syphilis, Sore throat, Inflammatory bowel ailment, etc.

What is Boswellia Serrata?

According to studies Boswellia is a useful anti-inflammatory, it might play an important role as a useful painkiller too and might also be able to avert loosing of cartilage as well. A few pieces of research also have revealed its effectiveness against breast cancer and other forms of cancers like leukaemia too.

Among manufacturing, various beverages, cosmetics, soaps, and foods are also made with Indian Frankincense extracts and resin oil.

Frankincense is also known as Olibanum. It is a resin or what we popularly know as a sap. We can get it from slits or openings created in the bark of several Boswellia species like Boswellia carterii, Boswellia frereana, and Boswellia serrata. The most famous of the lot is Boswellia serrata which is commonly used in medicines.

Normal Dosages Prescribed for This Drug

Always follow the manufacturer’s directions and never forget to consult your doctor.

However, some general suggestions are as follows:

As per Arthritis Foundation, one should consume a product, which has sixty percent boswellic acids, thrice daily 300 to 400 mg.

Do other drugs interact in a harmful way with Boswellia?

Before your doctor prescribes this medicine, you must tell your doctor about your existing medication or medical conditions if any. Also if you are taking any other supplements make sure your doctor must know it. This is because this medicine may have some harmful side effects when combined with other drugs. Keep a list of all the medicines that you are taking and share it with your physician. They will make an informed decision and will in all probabilities monitor you for such side effects. Also, under no possible circumstances, should you ever change or stop the dosage without consulting with them.

In general, it has been seen that Boswellia does not normally have any major side effects when combined with other drugs.

Some of the side effects attributed using Boswellia are:

Though there are no major cases of reported side effects nevertheless, consulting doctor is a vital step in getting the ultimate success.