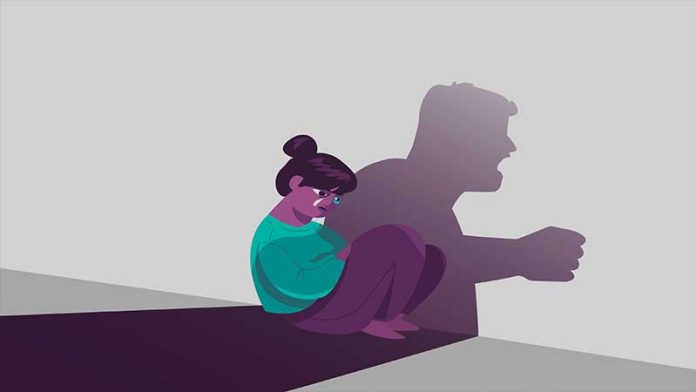 Climate change and environmental dehydration causes and consequences are topics of debate for many years. Climate change is long-term shifts in weather patterns but that’s another story. How does this climate change can impact and raise the risk of violence against women, is something we need to think about.

An UN-appointed independent human rights expert Reem Alsalem said on Wednesday, 5 October 2022,“Climate change is the most consequential threat multiplier for women and girls, with far-reaching impacts on new and existing forms of gendered inequities.”

In her report, she emphasized that socio-political and economic phenomena such as war, resource scarcity, and displacement are the cause’s violence. Environment degradation and climate changes intensify the risk of violence against women and girls worldwide. Moreover, climate change has resulted in feminine and resource scarcity in a few years.

Generally, communities suffering from the adverse effects of climate change indulge in practices like trafficking, sexual exploitation, child marriages, and school dropouts. These approaches aggressively affect women physically and psychologically. Seeing these unpredictable and unsafe environments, policymakers and authorities should take more preventive measures to provide a secure and safe space for women.

Reem Alsalem further added, “Climate change is not only an ecological crisis, but fundamentally a question of justice, prosperity, and gender equality, and intrinsically linked to and influenced by structural inequality and discrimination”.

Affects On Ecological Crisis On Women And Girls

Climate change and ecological crises affect us in many ways. It affects our health, food, shelter, safety, and working conditions. Generally, developing countries and islands are vulnerable to climate change. In worse climate conditions, such as sea level rise and saltwater intrusion, communities suffer from drought and famine.

As per Tarcila Rivera, a Quechuan activist: “We, as indigenous women and indigenous peoples, believe it’s vital to take into account our knowledge to prevent and adapt to climate change because the communities are the ones who know how.”