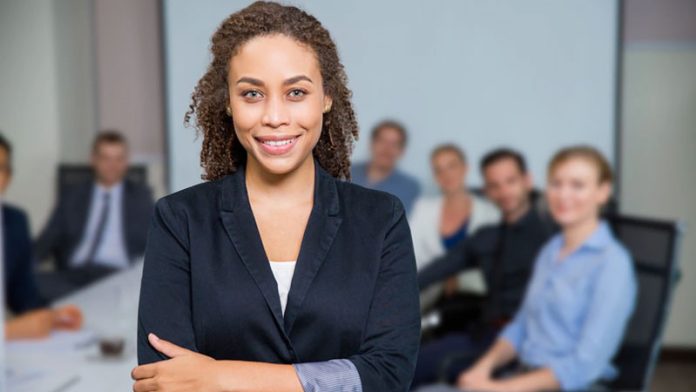 An organization, a company, or a business needs someone to lead through the path and climb every step of success efficiently. And because a leader is so important for the development and growth of the business itself, the internet is over-flooding with such quotes on leadership. However, leadership roles can be of a political leader running the country, an explorer cutting the way through the forest for his team, an executive developing his company, and many others. The best leaders are always well-prepared and well-informed of the situations they could face in their respective fields.

Leadership Roles in Developing an Organization!

Leadership brings in the skills that are needed to develop an inspiring vision, then motivating the employees to think and then take action on that vision. It is this skill of a leader that develops an eager desire in the team to give their all. This ultimately provides better opportunities to the organization as a whole. Even when the leadership in women is still not as much as in the male community, their empowerment and strategic development definitely hold a great place in the business world these days.

How Can Leaders Influence Their Subordinates?

A leader’s ability to become successful depends on how well he can influence his team to work deliberately and wholeheartedly with him. Leadership means guiding your team through the right path. And, it not only will make the entrepreneur successful but also influence the employees to develop a positive attitude, have the motivation and ambitions. The best strategic paths are evident of the success of women entrepreneurs facing many challenges. A leader’s compassion, better communication skill, passion, and consistency drives his subordinates to get better with every passing hour.

25 Influential Quotes on Leadership to Bring in A Success Orientation

The leaders have the ability to get the best out of every situation, whether they are leaders for a big company, an organization, or a small group of people. The following quotes on leadership describe how important a leader’s role is, for influencing and motivating the successful attitude among his employees.

Leadership to me means duty, honor, country. It means character, and it means listening from time to time.

Leadership is the art of getting someone else to do something you want done because he wants to do it.

Leadership is practiced not so much in words as in attitude and in actions.

Become the kind of leader that people would follow voluntarily; even if you had no title or position.

A leader is a dealer in hope

Leadership should be more participative than directive, more enabling than performing.

A leader is best when people barely know he exists, when his work is done, his aim fulfilled, they will say: we did it ourselves.

The first responsibility of a leader is to define reality. The last is to say thank you. In between, the leader is a servant.

Great leaders are not defined by the absence of weakness, but rather by the presence of clear strengths.

Leadership is the capacity to translate vision into reality.

My own definition of leadership is this: The capacity and the will to rally men and women to a common purpose and the character which inspires confidence.

Become the kind of leader that people would follow voluntarily; even if you had no title or position.

The art of leadership is saying no, not saying yes. It is very easy to say yes.

A great leader’s courage to fulfill his vision comes from passion, not position.

Without initiative, leaders are simply workers in leadership positions.

A man who wants to lead the orchestra must turn his back on the crowd.

If your actions inspire others to dream more, learn more, do more and become more, you are a leader.

Lead and inspire people. Don’t try to manage and manipulate people. Inventories can be managed but people must be led.

Leadership cannot just go along to get along. Leadership must meet the moral challenge of the day.

Not the cry, but the flight of a wild duck, leads the flock to fly and follow.

Also Read: The lifestyle of a successful female is much different than an ordinary person. Lets check out the rules of the successful women that they follow.