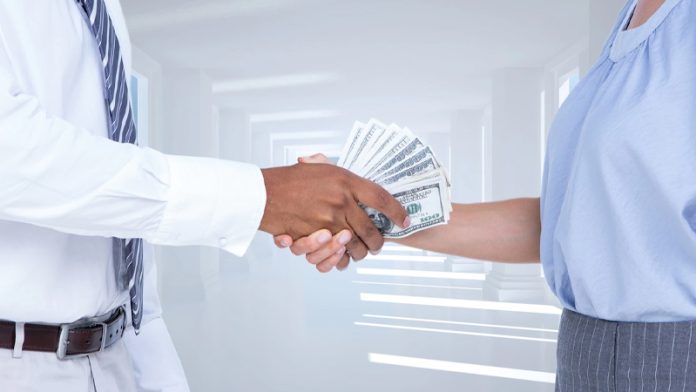 Borrowing money feels embarrassing in so many different ways. Maybe it is not something that is normalized among people or the attitude they have while lending you money is rude. In anyways, it is taboo in many cultures and societies. Inflation is on the rise and in situations like this, some people have no choice but to borrow money. With the right attitude and protocols, people should be able to borrow money. Following quotes about borrowing money will tell you not to be reluctant while borrowing or lending money from friends and relatives.

Lending and borrowing a small sum of money is alright that you can pay back shortly. Some people cannot pay it back. People should borrow money according to how much they earn so that their self-respect is not harmed. If they can’t pay it back, they should not borrow big sums of money too. Even if with family love you can endure the hardest of times, you will need these quotes about borrowing money to make you remember to avoid borrowing.

The unique danger today is the possibility that we may face longer-term stagnation as a consequence of relying too heavily on borrowed money.

Before borrowing money from a friend it’s best to decide which you need most.

The problem is that borrowing money to pay back more borrowed money that will oblige you in the future to borrow even more money doesn’t sound kosher. Because it isn’t.

He that goes a borrowing goes a sorrowing.

Borrowing and spending is not the way to prosperity.

Neither a borrower nor a lender be. For loan oft loses both itself and friend, And borrowing dulleth edge of husbandry.

If you lend your money either loss the money or gain an enemy.

There is no practice more dangerous than that of borrowing money.

The first step in taking control of your money is to stop borrowing money. Start using cash today.

Money has never made man happy, nor will it, there is nothing in its nature to produce happiness. The more of it one has the more one wants.

Quick to borrow is always slow to pay.

Quotes For Borrowing Money From Family And Friends

Often people lend their money to their mean friends and family without considering writing down or doing protocols of lending. You should also know whether or not you should be borrowing money from friends. It is always safe to make a contract or official document when you lend your money to your friends. This is how you can maintain a healthy friendship as well.

A borrower who doesn’t returns is a beggar.

Borrowing money from a friend,Always Interrupts the friendship flow,Especially after missing the payment deadline,More than two weeks in a row.

If you would know the value of money, go and try to borrow some.

Sure, I have friends, plenty of friends, and they all come around wantin’ to borrow money. I’ve always been generous with my friends and family, with money, but selfish with the important stuff like love.

Any self-respecting entrepreneur has borrowed money from their mother at some point.

Borrowed thoughts, like borrowed money, only show the poverty of the borrower.

If borrowing and spending all this money led to more jobs than we would be at full employment already.

When you borrow money, you should always think how you’re going to pay it back.

He who borrows sells his freedom.

The shoulders of a borrower are always a little straighter than those of a beggar.

In a nutshell, borrowing money from people in need is an act of goodwill. You want people to get out of bad times or struggles. But if these quotes about borrowing money don’t make you do the money lending protocols, it is a waste. You should always keep a record of that lent money. Also, don’t blindly trust family and friends about money. Help them but stick to protocols of lending or borrowing money.

Also Read: Let’s check out some best ways to boost your self-esteem for the sake of ever-lasting personal growth and betterment.