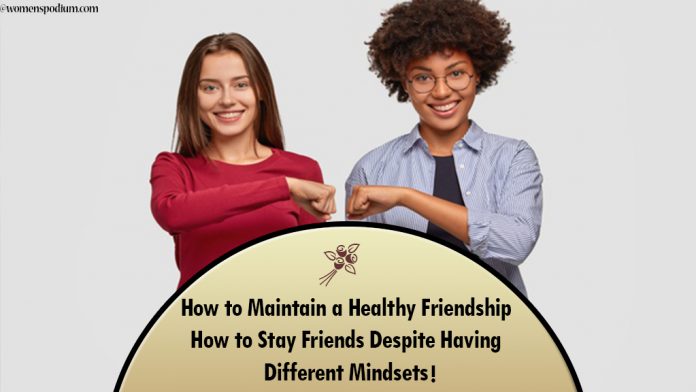 Connecting with others feels great as it gives a feeling of being accepted. All is good when you connect with people having similar thoughts as you, but as time passes, there comes the point when both of you don’t agree on the same line of thoughts. While meeting with your friends or dear ones in a gathering, there is always a chance of disagreement as everyone in your surroundings doesn’t have the same mindset. Initiating a quarrel or fight just because their way of thinking doesn’t match yours or lack logic is not a good idea. You must work on maintaining a healthy friendship with your dear ones.

How to Strengthen Healthy Friendship: Get a Broader Mindset 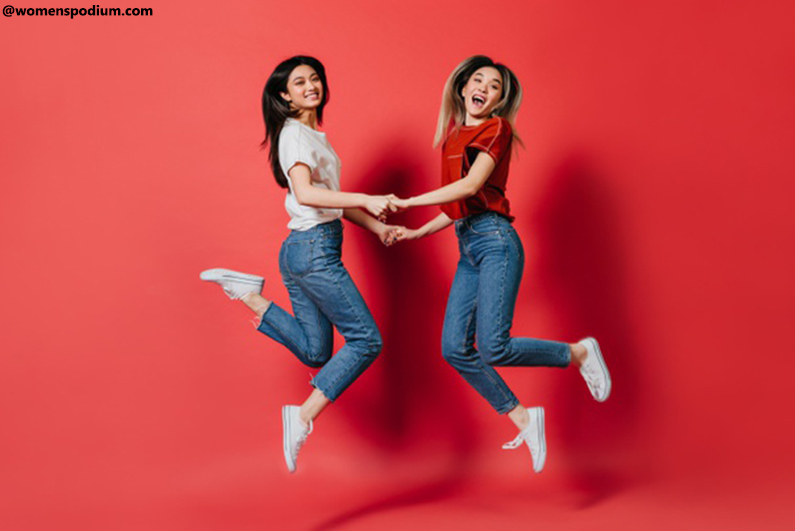 A good friend is a boon in everyone’s life, but maintaining this friendship isn’t easy. One mustn’t take their friends for granted and must value the relationship. There can be moments when you both are not on the same line of thinking and can disagree with each other, which is the actual testing time of your friendship. Let’s scroll down below and go through some of the shared suggestions whenever you face such situations and know how to deal with them to maintain a healthy friendship.

1. Always Consider The Things Both People Are In Agreement With 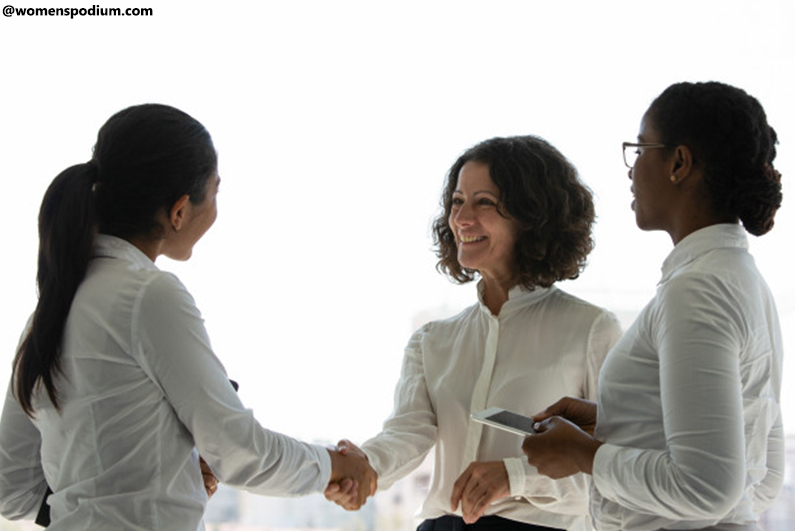 Keeping the points in mind that your friend or family member and you both agree on the same course can benefit your relationship with them. There are way more things you both might agree on rather than the things that cause the disagreement. Deciding to stay on the same level makes the argument less aggressive hence the friendship won’t be affected.

2. Make Listening to A Habit 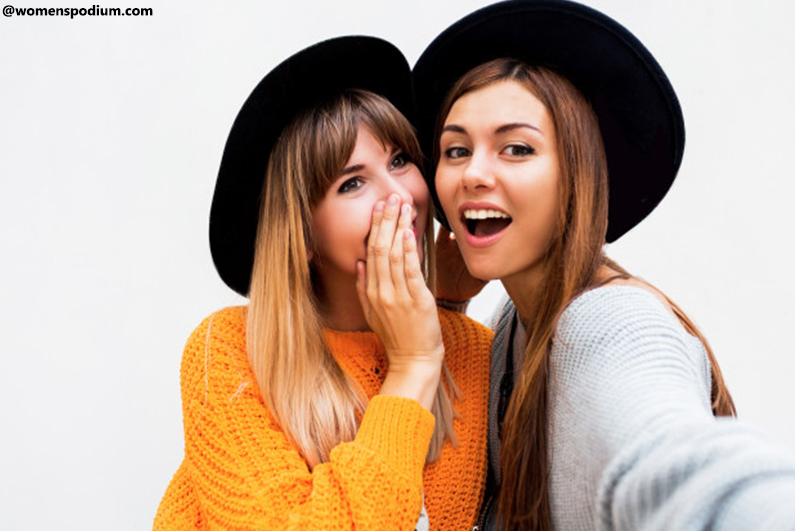 Accepting that the other person in front of you is right may be tough, but it is possible that what they are saying has a very valid point in their mind. Therefore they deserve a chance to be heard. One should try to consider their point of view and try understanding their thoughts rather than simply disapproving their purpose right in the beginning. Do not just listen and wait to give your perspective; in fact, listen and try to understand their intentions of saying so.

3. Winning The Argument But Losing The Relationship Should Never Be The Mindset 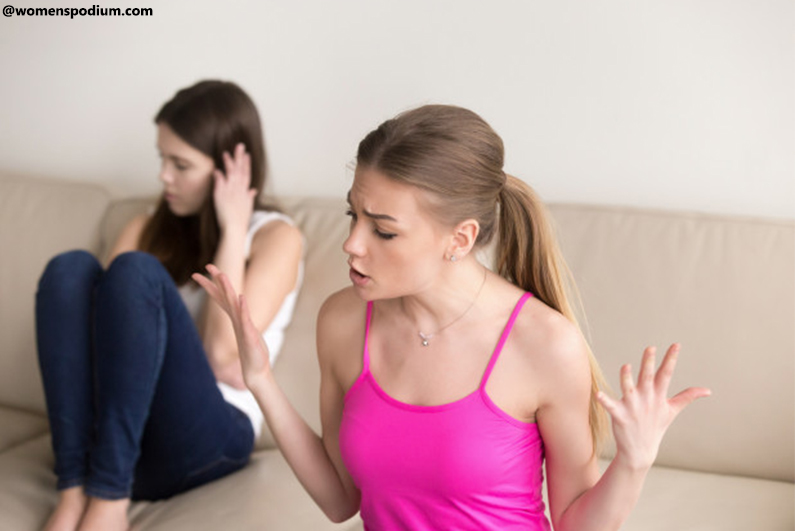 Always consider the relationship first whenever there is a choice to make between the argument or the person. Never allow the urge to win an argument to take over you, and you end up losing a friendship; ensure your friendship should always be a priority. Friendships are way too precious to be lost over a minor disagreement on two people’s ideas or experiences.

4. Keep your Emotions Aside 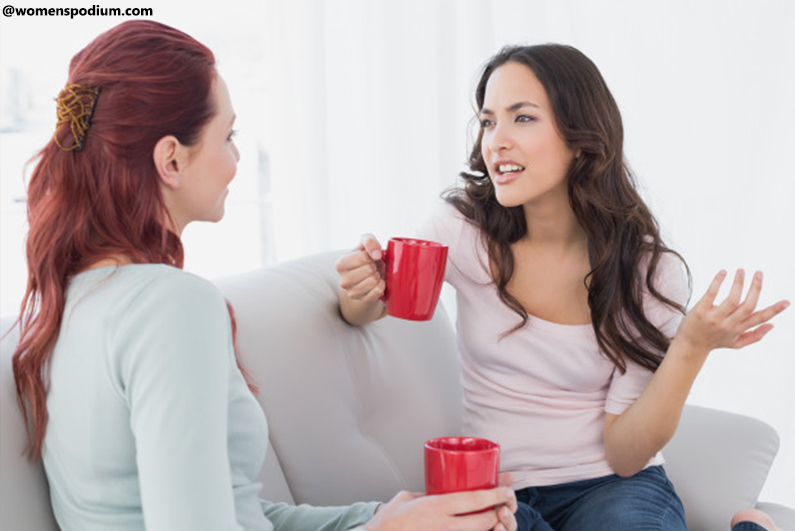 Do not let your emotions take over you as it gaslights the situation and can cause personal attacks during the conversation. Try not to overlook the person sitting in front of you in the heat of the argument. Hold and push back the anger or the chain of thoughts of the disapprovals you have got over that slight disagreement and give yourself the time to consider the feeling of attachment you have with the person. Disagreement is acceptable, but disrespect is not.

5. Blurting Out Nonsense Just To Prove Your ViewPoint is Unfair 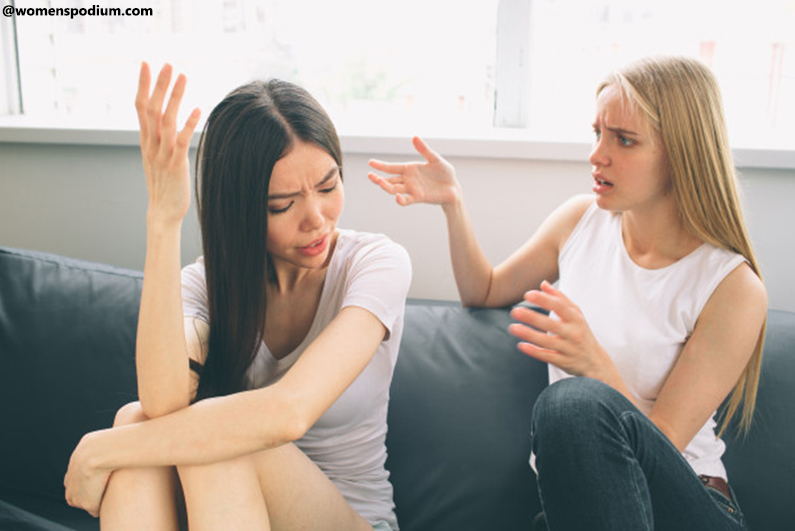 Making up fake scenarios and keeping invalid points just to make yourself right in the argument is sometimes very annoying. Always try speaking facts with figures and logic while trying to prove a point as it may help you with the discussion and also avoid talking about only things you’ve made up yourself. 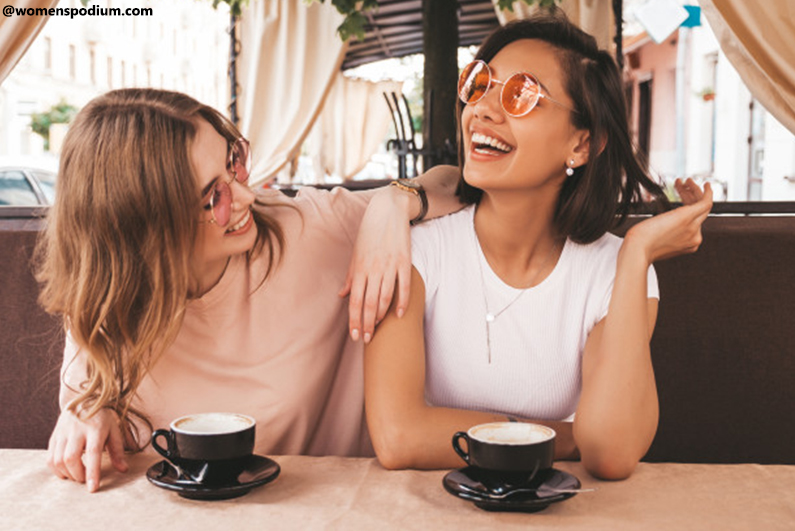 It’s easier to be in agreement if you keep giving a response as it assures you with what the person in front of you said was correctly heard by you. It’s astonishing how many times you repeat the last sentence; it turns out that you heard it wrong.

7. With The Loved Ones Try Apologizing As Fast As You Can 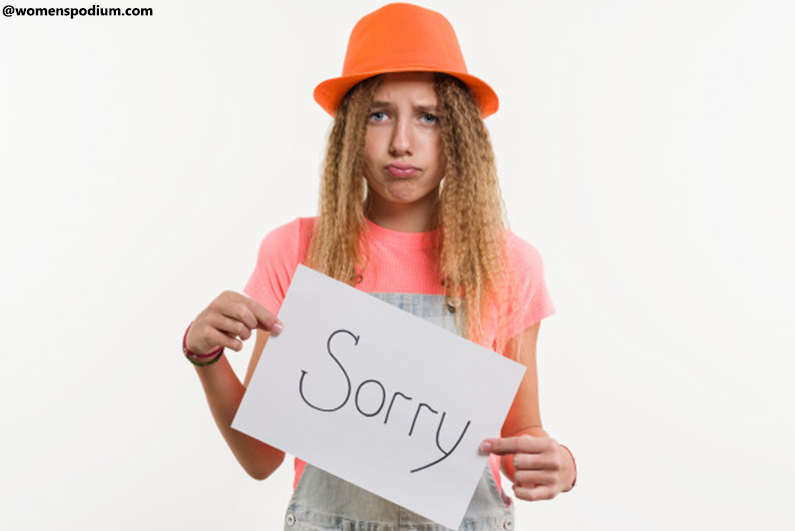 Sometimes, no matter how hard you try not to get aggressive with your loved ones, if you still find yourself in such a situation, apologize as soon as you realize it. It’s always a good idea to accept your mistake first for the sake of your friendship.

8. Disagreement!- Winning an Argument is Not Worthy if You Lose a Friendship Over it 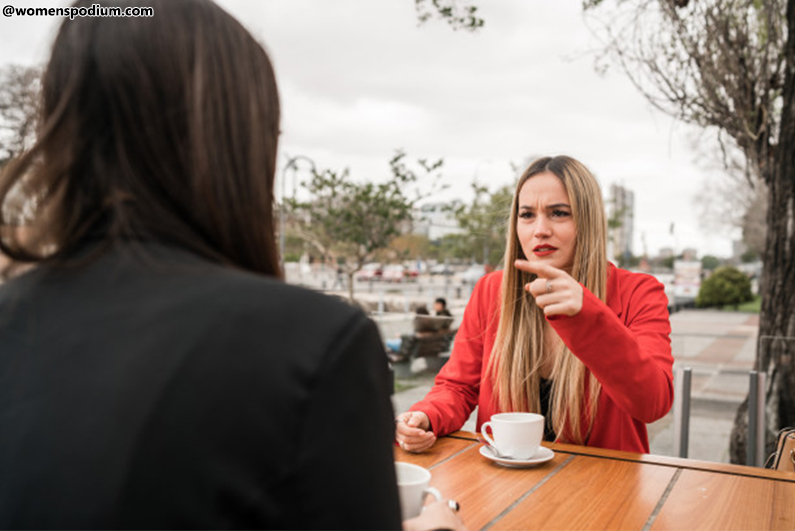 Disagreement is quite common when people of all environments sit together. One should never get carried away in the argument that they miss considering their relationship with the person sitting right in front of them. Letting go of the argument for the sake of your relationship and healthy friendship is one of the best things a person can do while experiencing a situation like this. When you are in a good friendship, you know very well that you girls are not fake friends, your friendship is for a lifetime, and for that you have to let go of negativity to keep your friendship blossoming.