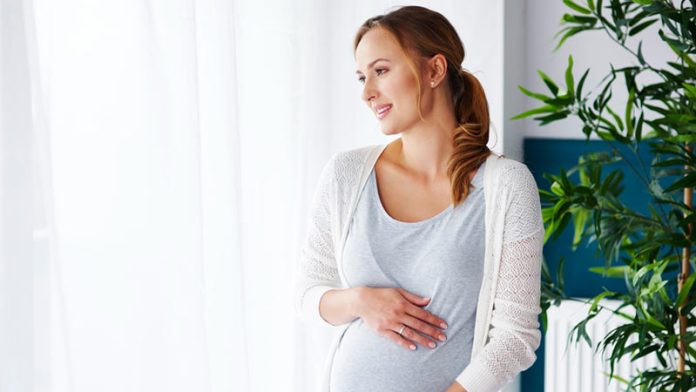 Modern day’s medical technology is well advanced but believe it or not; generations are still following numerous myths. I am talking about the pregnancy myths that are prevailing from very ancient times. Every family has some of the other myths about pregnancy irrespective of their place of origin; however, myths may differ from one another. Once your friends and relatives know that you are pregnant, they will start giving bits of advice based on their own pregnancy myths.

All women must be careful during pregnancy, you must know about the pregnancy complications, and don’t follow any irrelevant myths related to pregnancy blindly. No one knows the truth behind any of the pregnancy myths, but it has been passed from generation to generation. And here are some of the most common myths about pregnancy.

Say ‘No’ to Spicy Foods

Myth #1: Do not eat spicy food as you are pregnant

Also Read: Pregnant women must eat according to their nutrient requirements. Eat Vitamin rich foods to prevent any deficiency.

Myth#2: Fetal heartbeat can tell you the gender

The myth is that if the heart rate of the fetus is above 140 ranges, it’s a girl and if it is lower than 130, it’s a boy. In fact, the reality is that gender identity can only be possible by amniocentesis or ultrasound.

Hair Growth due to Heartburn

It is also a popular pregnancy myth that if the expected mother is having a heartburn problem, the child would be born with lots of hair on his or her head. Heartburn is a common problem in the most pregnant woman, and it must not be related to the growth of the hair.

Well, the truth is just the opposite of the myth. According to the study performed on 93 women at Ohio State University Medical Center, it has been found that women who were sexually active in the final three weeks of their pregnancies delivered their babies after 39.9 weeks. However, the average delivery period among the women who are not sexually active is 39.3 weeks.

Myth#5: Raising the hands will choke the baby

This myth is also quite common that if you hold your hands above your head, it will hurt the baby inside your fetus. They say that the umbilical cord will wrap around the neck of the baby. The truth is that holding your hand up is nothing to do with the choking. It is common in most pregnancies, and it is caused if your baby makes early movements in the uterus.

Myth#6: The shape and size of the pregnant women’s belly can tell you the gender

It is believed that if a pregnant woman having a low belly may be carrying a baby boy, while a woman with high belly a girl baby. Even some people say that women with small and round bellies are having a male child and those with large bellies carrying a female child. The truth is that the shape of the tummy is similar to the original shape of the abdomen. The size and shape of the belly also depend upon the fact such as the amount and distribution of fat in it, the strength your abdominal muscles have, the number of babies conceived, and most importantly the present position of the baby.

Myth#7: Double your food intake when you are pregnant because you are eating for two

Dietary demands definitely increase while you are pregnant. But it does not mean that you eat for two. The fact is that for the healthy development of the fetus nutritional status of the mother is very important, and one should take care of it properly. In fact, pregnant women need a very well balanced diet that contains the proper amount of vitamins, proteins, iron, and other minerals.

Myth#8: Swimming is hazardous during pregnancy

The truth is that swimming is one of the best exercises that you can do during pregnancy. It is a great exercise and is considered safe because water makes you feel weightless, and the chances of getting injuries are also very rare. But remember, it is advisable to swim only in the disinfected pools which pose no threat of infection to the fetus. However, women with low placentas are generally not recommended for swimming because there is not enough uterine wall to protect the fetus.

Be well sure that you will hear a number of myths from friends, relatives, and even strangers. Listen to them but always do what is being advised to you by your gynecologist because they only know your present health condition. If you hear certain myths that are disturbing, consult your doctor and do accordingly. It is almost impossible to disapprove of the myths which have been passed down from many generations. So it is a better idea to ignore it for the time being. Have a positive mindset and look forward to a healthy delivery.

Also Read: You should be watchful of your eating habits because the health of your baby depends on healthy pregnancy protocols.