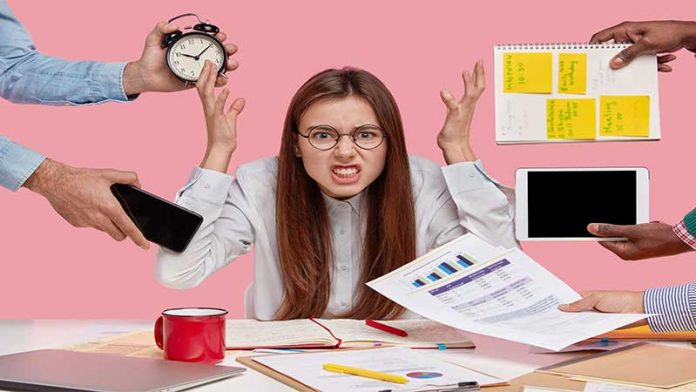 An unnamed woman revealed in one of the British parenting forums that, when she returned to work after a short break for mental illness, some of her co-workers/colleagues turned hostile towards her. When she went to her boss, her boss said her colleagues were upset that she didn’t recognize their efforts, what they did for her when she was away.

In a more detailed explanation, she revealed that her boss tried to talk to some of her colleagues and came to know that she had left the workplace unexpectedly for the break. Because of that, all her assigned work got allocated to them. All this additional work didn’t allow them to take holidays. However, when she came back, she didn’t even bother to acknowledge the effort her colleagues put in on her behalf.

In some follow-up posts, she expressed that she felt shocked to see her colleagues turn hostile. Only fifteen per cent of her assigned work went to her co-workers.

Reactions in the forum When Colleagues Turned Hostile

Other people claimed that the unnamed woman lacked compassion and could not realize what her colleagues did for her. She narrated their effort as if it was part of their job. Some other users at Mumsnet dismissed the sentiment by saying they could connect to the situation where they had to work extra in the absence of one of their colleagues, leaving them exhausted.

The unnamed woman said that she felt awful on her returning day. Her colleague’s behavior was so terrible that she could not stay there long and left early. Such an intense atmosphere left her in tears.

Some of her supporters expressed sympathy by saying that since she had mental issues for so long, her colleagues could have shown little support.

Others hold her boss responsible for such an unprofessional attitude and allow her colleagues to turn hostile.

You May Like: Work occupies an integral part of our life. We spend more than half our lives at work knowing the difference between colleague vs coworker and work spouse is a must for everyone.