Every time I turn on Netflix, my mind immediately guides me to click on “Friends” sitcom, for me FRIENDS is the ultimate sitcom and I have my reasons to watch friends when I want to watch something from the 90s. Most of my Saturday evenings look something like this: a warm blanket, my laptop, and Netflix. There are multiple problems with being such a big movie buff. However, the biggest of them all is that you need to account for an extra 30 minutes whenever you decide to watch anything. Finding a good movie becomes an even more daunting task than finding life on another planet. After endless scrolling and a short tour of an empty void later, you finally come across a satisfactory watch. Which is why for me it “Friends” all the time.

In the glorious world of 90’s sitcoms, Friends is a timeless classic of sorts. Twenty-five years ago, David Crane and Marta Kauffman began to create history itself. “Friends” sitcom became a story close to the hearts of more than a million people across the globe. Even after a generation, these 6 friends’ lives resonates more with the public than modern-day TV shows. What my reasons to watch friends are, lets read… 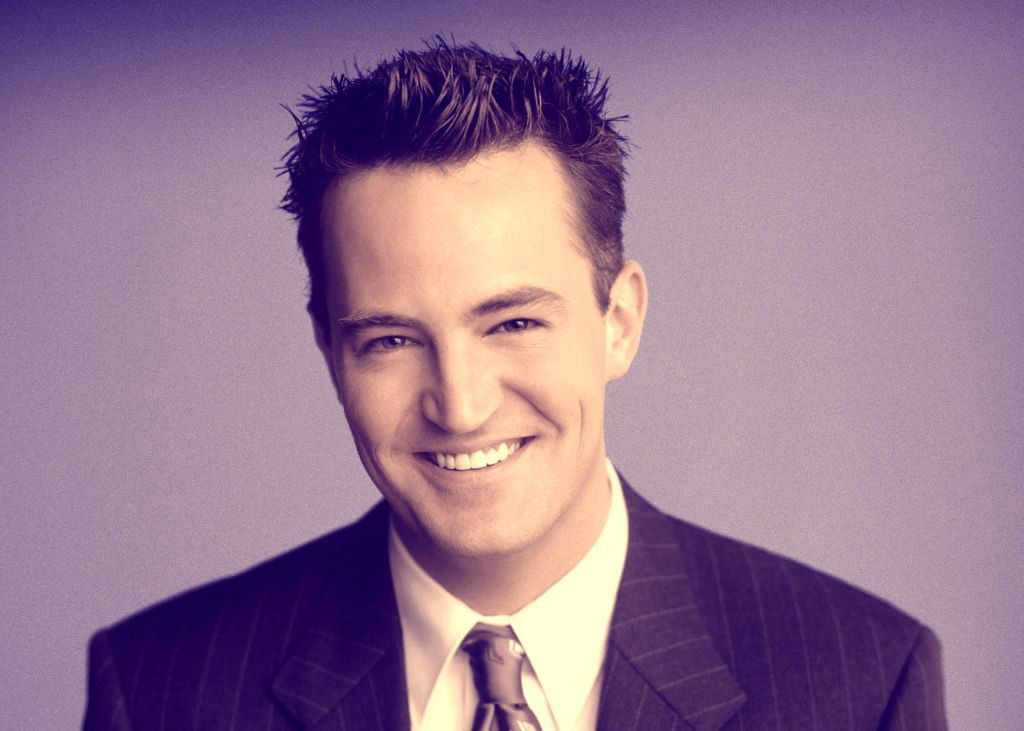 Played by Matthew Perry, Chandler is by far, one of my favourite characters on the show. His sharp wit, his awkwardness and his habit of making situations weirdly uncomfortable is something I relate to on a spiritual level. Throughout the ten seasons, Chandler’s character is the one that we can see grow the most. Initially shown as someone scared by commitment, Chandler is the first one to settle down for good. Chandler will always make you laugh, no matter how sour your mood is. Along with that, there’s a lot to learn from him. He gives up a job that earns him a lot of money to pursue something that he really loves doing. Troubled by his problematic childhood, he learns to overcome his fear of fatherhood. All in all, Chandler is the one with the strongest character arc on the show.

The ‘Message’ of Hope 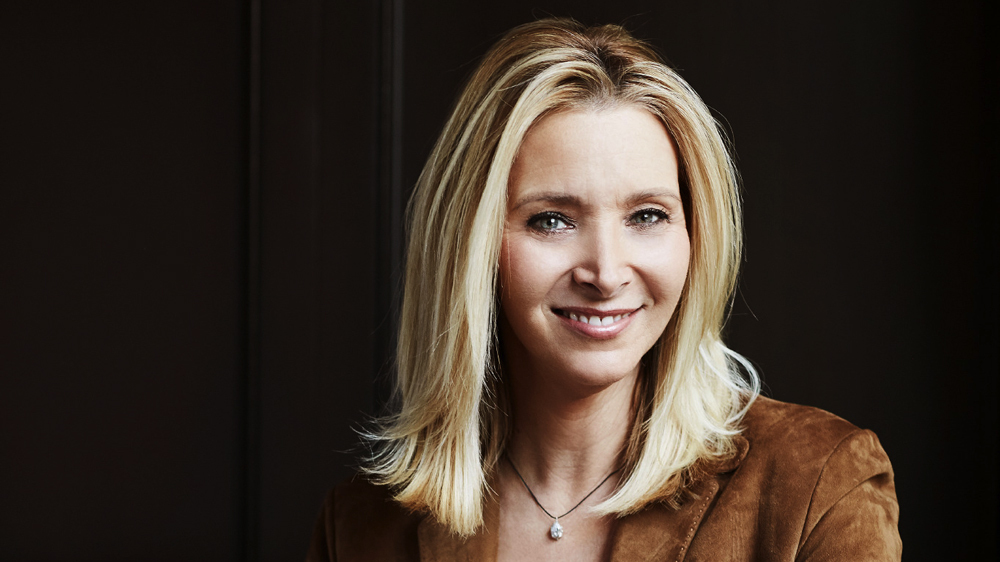 Portrayed by Lisa Kudrow, Phoebe Buffay is what “weird” would be like if it were human. Phoebe is the one with the most unconventional personality. Even though she had a traumatic childhood, with her mother killing herself and she was left alone on the street to fend for herself, she is the most positive of the lot. Phoebe subtly teaches us to appreciate the finer things of life, which we usually take for granted. During the course of the show, she breaks multiple stereotypes. Vegetarianism, surrogacy, and homelessness were unusual topics for a sitcom to approach. Although she’s usually portrayed as a ditz, she’s usually the one to resolve most of the childish fights in the group. Phoebe is strange through and through, and we love her for it.

A Great Mood-Lifter And Among Important Reasons to Watch Friends, the Ultimate Sitcom 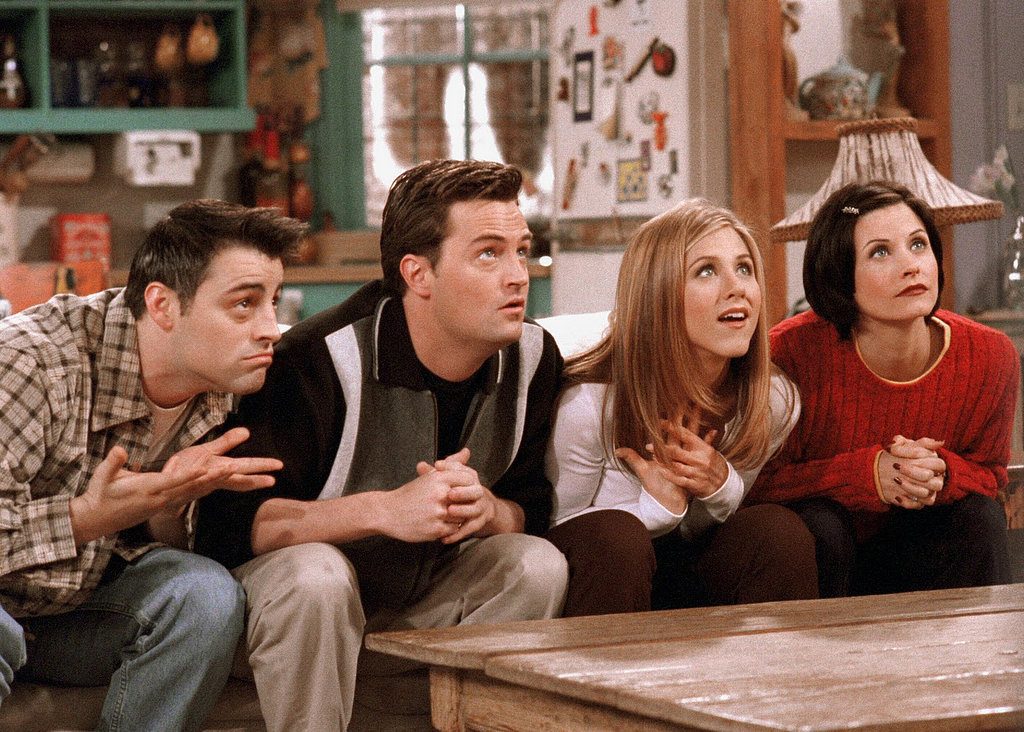 I cannot stress this point enough. “Friends” sitcom has got it all covered. There are episodes that will give you major feels, there are episodes that will definitely cheer you up, and there are the cutesy ones to watch when you’re in the mood for love. Every episode is like an emotional rollercoaster ride. You may have seen each episode about a million times or you may just be starting out, it makes no difference. This show just doesn’t get old. ‘Friends’ sitcom is the television equivalent of comfort food. There is magic in this show; it pulls you right in. 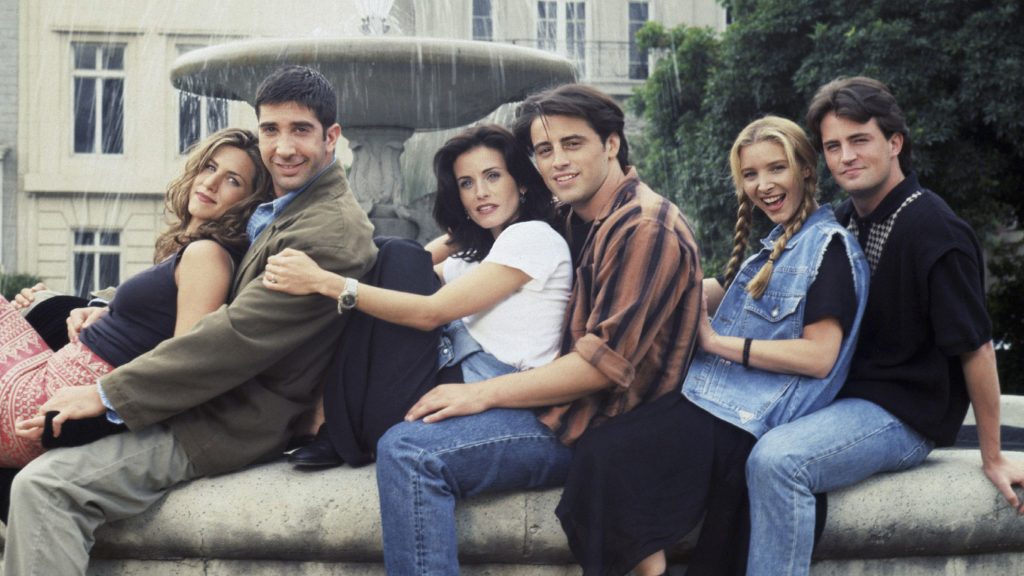 Through the course of the show, each friendship is tested and pushed to its breaking point. However, they always manage to spring back. The show makes you realize the strength and meaning of true friendship. No matter what the situation, their friendship remains intact. They put their friends over others and sometimes even themselves. They’re (usually) honest with each other. Most importantly, they continue to remain friends despite failed relationships.

Brings back the beloved 90’s 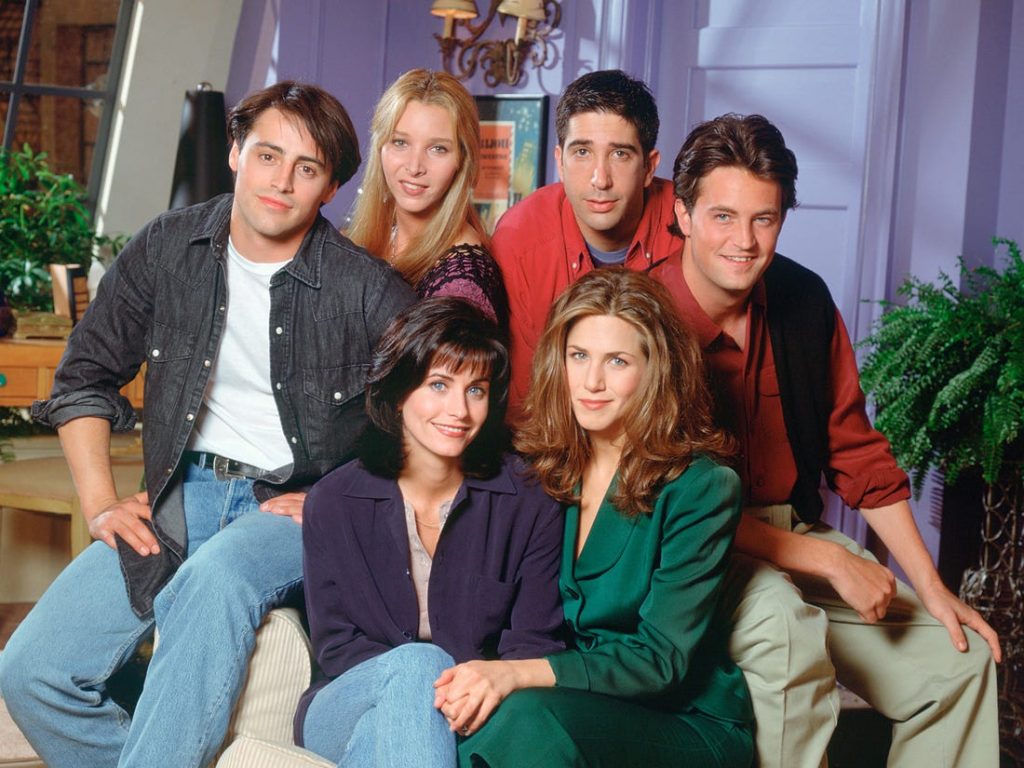 The nineties was a time when life really meant something, and everybody misses it. Even though it is just a TV show, ‘Friends’ sitcom helps us relive the nineties in its own little way.  Be it Rachel Green’s still so iconic looks, or the fact that everyone was using pagers or beepers, the nineties gave us well-preserved in the sitcom.

As a bonus, Ross is always there to be the cutest English teacher you will see ever. Friends sitcom was an icon when it launched, and it still is which says enough about the fact that this show was a masterpiece. So the next time you find yourself mindlessly scrolling through Netflix, just watch an episode (or an entire season, we can understand) and you will thank me later. Until next time, ciao!