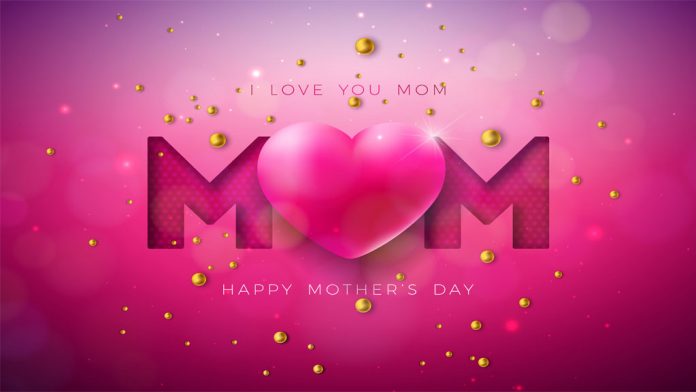 To define mother in one word is just impossible; she is the one person in our life who can sacrifice anything just for our sake. On the occasion of Mother’s Day, we have compiled some quotes about mothers to celebrate Motherhood.

Inspirational Quotes About Mothers who Cherishes our Life

To honour all mothers around the world, I would like to share her quality first. Someone asked, “How can you define mother, what is she to you?”

There were numerous replies:

There are uncountable expressions for this exceptional personality in everyone’s life called “Mother”. The whole world of a child revolves around her, or you can say the entire world revolves around her personality—the most cherishable and celebrated figure of the world. It is often said that ‘Heaven lies under the feet of a mother’ while ‘Father is the door to the heaven’. Heaven is entitled to those only, who honour the sacrifices and selfless devotion.

Fathers have their own role but a mother’s role is a lot more because her whole world is around her child.  If I were to describe a mother in a single word, it would be ‘Complete World of Love’. She is a charismatic personality and nothing in this world can compare her. It is a different experience for every mother, while on the journey towards motherhood. Whenever a child is born, a mother is born as well, because she was a woman before but not a mother.

Motherhood has many roles: the first lesson of life which a child learns is from her mother, as she is the first teacher of her child. Many times in various odd circumstances, she sleeps less, eats less, forgets about her needs — all that she wants is her children’s priority. Many times, she leaves her career and chooses to stand with or beside her child. She sacrifices her wishes to accompany and to fulfil her children’s dreams and struggles.

And to honor motherhood, Mother’s Day is celebrated every year on 2nd Sunday of May. On this occasion of Mother’s Day 2022, we are going to appreciate her existence and the pivotal roles – as a mother and as women she is playing in our lives with some inspirational quotes. These inspirational quotes about mothers come from the bottom of the hearts of authors, celebrities and common people.

Some of the Best Shortlisted Quotes About Mothers

Youth fades; love droops; the leaves of friendship fall; A mother’s secret hope outlives them all.

There is nothing as sincere as a mother’s kiss.

A mother is the one who fills your heart in the first place.

A mother’s love is more beautiful than any fresh flower.

My mother is a walking miracle.

A mother’s arms are made of tenderness and children sleep soundly in them.

Mother is the heartbeat in the home; and without her, there seems to be no heartthrob.

Behind all your stories is always your mother’s story, because hers is where yours begins.

The influence of a mother in the lives of her children is beyond calculation.

A mother’s love for her child is like nothing else in the world. It knows no law, no pity, it dates all things and crushes down remorselessly all that stands in its path.

Mother is the name for God in the lips and hearts of little children.

If evolution really works, how come mothers only have two hands?

Motherhood: All love begins and ends there.

Mother: the most beautiful word on the lips of mankind.

Motherhood is… difficult and… rewarding.

There is no role in life that is more essential than that of motherhood.

Only mothers can think of the future because they give birth to it in their children.

Mothers are like glue. Even when you can’t see them, they’re still holding the family together.

A mother knows what her child’s gone through, even if she didn’t see it herself.

There is no influence so powerful as that of the mother.

A mother’s arms are more comforting than anyone else’s.

To describe my mother would be to write about a hurricane in its perfect power.

Motherhood is the biggest gamble in the world. It is the glorious life force. It’s huge and scary – it’s an act of infinite optimism.

The most important thing a father can do for his children is to love their mother.

A mother is she who can take the place of all others but whose place no one else can take.

There is nothing in the world of art like the songs mother used to sing.

Children are the anchors that hold a mother to life.