Were You in an Abusive Relationship? It’s the Time to Overcome It!

Harmful Side Effects of Mobile Phones on Teenagers

Core Reasons For Divorce – To Stay or Divorce? Some Do’s and Don’ts
Recent Comments
IMAGE GALLERY

7 Creative Ways to Feed Vegetables to your Kids – Try Once!

Tips for Women under 40s and 50s to Deal with Menopause

15 Best Fiber-Rich Foods – They are Important!

”A woman with a voice is by definition a strong

" A mother has to think twice,once for herself and

" Keep Your Face Always Towrards The SUNSINE AND S

" I am happy with what comes, I don't have expecta

”Being a strong woman is very important to me. B

" Life is really simple, but we insist on making i

“We realize the importance of our voices only wh

“A mother is the only person in the world, who c

Words are not enough to express the unconditional

" True friendship comes when the silence between t

“Failure is the condiment that gives success its

" An unexamined life is not worth living." - Socra

" It may be possible to gild pure gold, but who ca

" Sometimes the strength of motherhood is greater

" IF We REALLY WANT TO LOVE, WE MUST LEARN HOW TO

" Elegance is the only beauty that never fades. "

The Lamborghini superyacht, dubbed, Tecnomar for Lamborghini 63 is a marine beast with two V12 engines producing a staggering 4,000hp.

Lamborghini is a name synonymous with aggressively styled hyper cars. In this world of identical looking oval-shaped vehicles with smooth lines and curves, the sight of a Lamborghini is uncanny. Lamborghini’s truculent styling with hard lines and strong edges makes them standout from the crowd as if they were cars from a distant future. Same is the case with Lamborghini’s latest superyacht; the marine machine looks as snazzy as its terrestrial counterparts.

Tecnomar for Lamborghini 63 is a joint collaboration between the Italian super-car manufacturer and the Italian luxury yacht conglomerate. The 63 in the luxury motor yacht’s name is a reference to the foundation year of 1963 when Ferruccio Lamborghini founded the company to compete in the automotive industry with the likes of Ferrari. 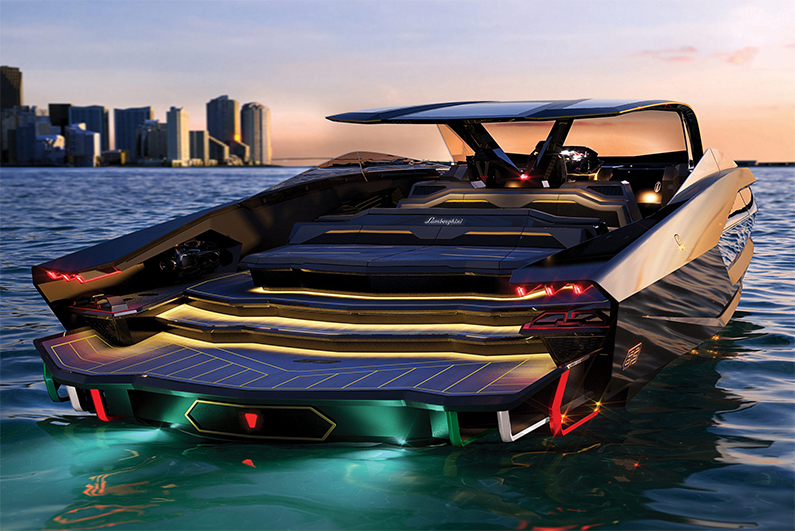 The latest edition to the Tecnomar fleet is a hyper-aggressively styled luxury superyacht made in collaboration with Lamborghini. The angular styling of the yacht with clean lines, hexagons, Y shapes, and sleek Terzo Millennio-styled bow lights and trailing rear lights scream Lamborghini allover. The design of the luxury yacht takes inspiration from Lamborghini’s first hybrid supercar, the very futuristic Siàn FKP 37. Apart from the badge, the most Lamborghini-esque feature is the driver’s seat and the instrument cluster that any Lambo fan can spot from a distant.

As all Lamborghinis, this superyacht will also prefer performance over superfluous features. There are two MAN V12 engines present in the boat, each producing whopping 2000hp resulting in a combined mind-blowing 4000hp. This is the fastest yacht in Tecnomar’s lineup with a top speed of 60 Knots (111 km/h). Despite the massive size of 63 feet, the yacht classifies in the range of ultralight boats due to the use of carbon fiber weighing only 24 tons.

You can get the superyacht in a wide array of colors and livery as it is completely customizable. The buyers can adorn the interior with their choice of colors and high-quality fabrics to mark their style statement. The Tecnomar for Lamborghini 63 will be available in early 2021.

The joint venture between Automobili Lamborghini and The Italian Sea Group

Lamborghini paired up with the Italian Sea Group’s Tecnomar to design and manufacture a trailblazing superyacht that encompasses both the companies’ characteristics. The project was a challenging one as the yacht had to be an excellence of technology and luxury, encompassing Lamborghini’s lightweight sturdy design and super-fast speed but in a sea-faring yacht. The Tecnomar team collaborated closely with Lamborghini’s Design Center to develop a cutting-edge nautical machine that takes design cues from iconic legends such as Miura and Countach.

Though you should note that Lamborghini is not the first super car manufacturer to come up with a luxury yacht. Many luxury yacht makers and sports car manufacturers, such as Aston Martin, Bugatti, Lexus, and Porsche, collaborated in the past to make ultra-luxurious superyachts. 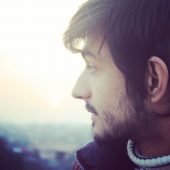 Talha is a well-versed writer and an automotive aficionado. He has a passion for anthropology and you can find him travelling far and wide observing life as it happens. 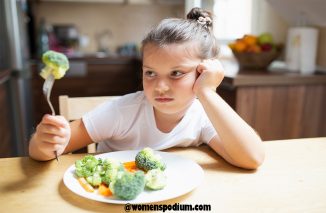 7 Creative Ways to Feed Vegetables to your Kids – Try Once! 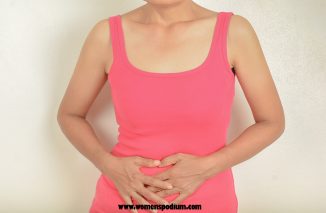 Tips for Women under 40s and 50s to Deal with Menopause 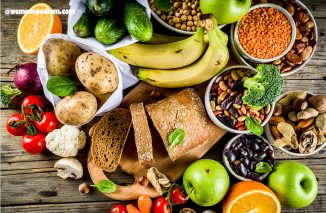 15 Best Fiber-Rich Foods – They are Important!