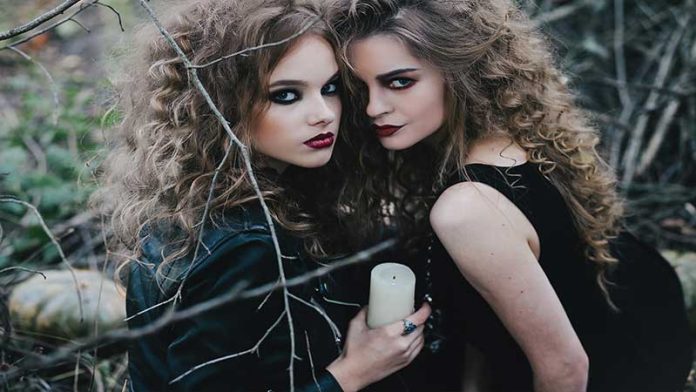 A psychiatrist asserted that the stress caused due to European witch hunt has propagated through the various generations and haunts the women of today. From 1450 to 1750, many women across the continent were publicly executed on charges of being allegedly being a witch. Prosecutions for the crime of witchcraft reached a highpoint from 1580 to 1630 during the Counter-Reformation and the European wars of religion.

Tales from the Roundhouse Educational and Experimental Exhibition

Cali White, the lead Curator will be in charge of I am Witch, Tales from the Roundhouse Educational and experimental exhibition. The Exhibition will run from 4th-28th January 2022 in the Music Room and Gallery and is open daily from 10am to 7pm.This exhibition will analyze the effects of the European Witch Hunt the present generation is carrying today. Half of the proceeds from this exhibition will go to the charities in India and Africa, which work to stop the current day’s witch hunt.

Impact on Mental Health of the Current Generation

Cali White believes that some of the deep-rooted self-destructive character traits like mistrust towards other females or fear of the spotlight which women show come from the character traits that women from the previous era’s adopted to save themselves from being identified as a witch during the European witch hunt.

She claimed that the ancestors’ survival approaches left a harmful impact on the well-being and mental health of the current generation; which could lead to excessive self-destruction. Modern research has also confirmed that memories of painful incidents from the past can reshape future generations.

The Harsh Time During the European Witch Hunt

Cali White’s group “Silver Springs Collective” is the driving force behind the exhibition. She mentioned that the period of the European Witch Hunt had split the communities; and to survive, they had to live in small groups. The wounds women carried, reveals through their skepticism about other women. The fear of seen or heard, and struggle to feel a connection with nature.

People who raised their voices against the State or Church would eventually be the target during this burning time. With such a scenario, women kept quiet instead of opening their mouths.

The “The Silver Spoons Collective’ mission is to throw some light over the darkness of the past. They are trying to rebuild the strings of sisterhood that were once dispirited during the European Witch Hunt. This effort tries to create a new path for women towards being themselves and growing healthy.

Here are the five options that Cali had revealed; through which women have carried the bruises of the European Witch Hunt:

Also Read: Are you a strong woman? Read these seven qualities that mentally strong women must carry.