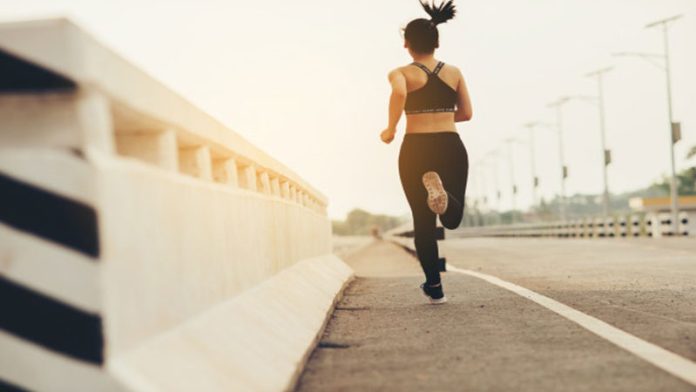 Exercise is Good, But…

Jogging is good for the brain is a universal belief. However, when people go jogging in a contaminated area, they don’t get the same benefits, as the below study suggests.

A study was conducted on 8600 British nationals whose physical movements were measured using the fitness tracker they used on their wrist for a period of one week.

People who were the most active have lowered the extent of damage to the white matter lesions in the brain’s inner layer, which acts as a connector to different regions in the brain. However, this can only happen when people live in a less polluted space. When the same kind of active person moves to contaminated areas, they can’t experience the much-needed brain boost. A minimal amount of pollution could be the reason for blood vessel damages, brain effects, and even inflammation.

The researcher at the University of Arizona, Dr Melissa Furlong, revealed that excessive workouts could enhance the vulnerability to air pollution. Some studies have shown that air pollution has damaging effects on the brain.

According to a study published in the Neurology journal, where they researched people aged between 40 to 69 and pollution levels around their residence. Researchers studied three categories of people who participated in:

And finally, they were compared with people who did no such intense physical exercise. The final outcome was that more active people have more grey matter, protecting them from dementia. MRI scan revealed that people who are more active and living in less polluted areas live with lower levels of white matter lesions. This is the factor that can enhance the chances of dementia, strokes among aged people.

According to Dr, Furlong most pollution comes from traffic. So, using routes away from traffic for bicycling or running could be more valuable.

Also Read: If your surrounding is polluted, it’s better to work out in gyms. Try seeking the types of gyms where you can feel safe and healthy during exercising.