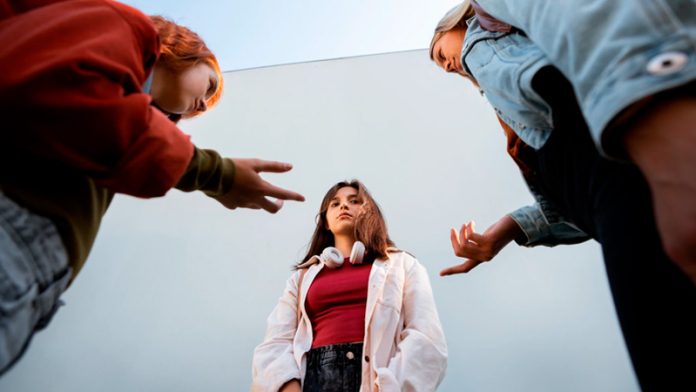 Responding to criticism with dignity is an important life skill. Nobody likes criticism, especially when it is negative, and unfortunately, without a positive approach, you will never find any change or improvement. Accepting criticism is harsh, but before anything, knowing whether the criticism is positive or negative matters the most. However, if you are willing to listen, you can learn from it. Here are some interesting and inspiring quotes on criticism that will help you deal with any type of positive or negative criticism with a positive attitude.

What Can I Learn From Criticism?

The most basic human nature is we only like to listen to praise. Constructive criticism and being open to suggestion helps in growing and improving. However, phony praise and sugar-coated talks can easily deceive and mislead us, and we lose the opportunity to learn and improve ourselves. If you suspect someone is criticizing you because they are jealous of you and their judgment of you is feeble and illogical, just ignore them, and ensure you don’t let anyone shake your confidence. Always handle criticism politely and gracefully.

Be it positive or negative, always take criticism as a mode to improve yourself. Sometimes the tone of a critic leaves us feeling insulted and miserable. However, if we separate tone from criticism, we will be able to see wisdom underneath. Here are some amazing criticism quotes that will help you effectively deal with the criticism.

The strength of criticism lies in the weakness of the thing criticized.

He has a right to criticize who has a heart to help.

It is much more valuable to look for the strength in others. You can gain nothing by criticizing their imperfections.

The trouble with most of us is that we would rather be ruined by praise than saved by criticism.

The greatest threat to freedom is the absence of criticism.

When virtues are pointed out first, flaws seem less insurmountable.

You can’t let praise or criticism get to you. It’s a weakness to get caught up in either one.

People ask for criticism, but they only want praise.

No one is perfect, and criticism is always welcome and expected.

If you live for the compliments, you’ll die by the criticism.

Few people have the wisdom to prefer the criticism that would do them good, to the praise that deceives them.

Everyone faces criticism at every step of their lives. Sometimes you face criticism from people you love and close to you. Regardless of the source, criticism is not always meant to hurt you; sometimes, it’s for your own betterment, as when it is done with good intentions, it assists you in thriving. Mostly, we take criticism in a negative sense, but here we are wrong. Accept criticism as a gift, no matter whether it is positive or negative.

Honest criticism is hard to take, particularly from a relative, a friend, an acquaintance or a stranger.

Sometimes, you can learn more from criticism than you can from flattery.

If we judge ourselves only by our aspirations and everyone else only their conduct we shall soon reach a very false conclusion.

Criticism, like rain, should be gentle enough to nourish a man’s growth without destroying his roots.

You have to take criticism with a grain of salt because you’re never going to please everybody.

Sympathy is the first condition of criticism. — Henri Frederic Amiel

If you want to be honest with yourself, you have to take criticism, even if you attract adverse comments from others.

If you take everything personally and to heart, it will tear you apart. Take criticism, learn, adjust, and move on.

The final proof of greatness lies in being able to endure criticism without resentment.

Criticism is the art of appraising others at one’s own value.

Generally, criticism consists of some truth. It may appear negative most of the time, but it’s a golden opportunity to learn and grow. Moreover, the above shared positive and inspiring quotes on criticism will help you look at criticism in a new, positive way.

Also Read: Negative criticism can make you lose motivation for personal growth. There are many ways to improve your confidence and boost your self-esteem.