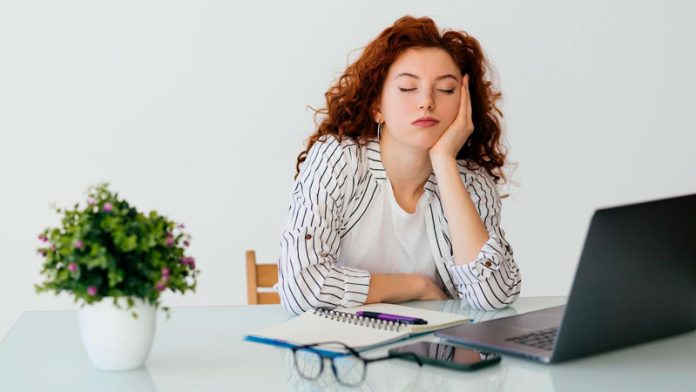 Everyone feels lazy at times. Sometimes you need a break from your hectic daily schedule. However, relaxing at the cost of your goals and objectives is not acceptable. Hard work is key to success and one should work hard to achieve his ambitions. But, a lazy day helps in boosting self-esteem and confidence. Here are some interesting quotes about lazy people that will make you relax even more.

Generally, laziness reflects low self-confidence and self-esteem. Lazy people are less motivated and lack interest. They lack ambition and goals and they don’t want to waste their energy on anything. Some people think that humans are naturally lazy. However, people with ambitions and desires are never lethargic.

Reasons Of Being Lazy

Everyone wants a luxurious, comfortable, and stress-free life. Today life is convenient and easy. We live in a social media world and everything is available at our doorstep. Furthermore, the availability of everything with the press of a button also makes us lazy and idle. These modern gadgets make our life easy but they shouldn’t make us sluggish.

We live in a modern world that is more evolved, hectic, and stress full. More people suffer from depression, anxiety, low self-esteem, and stress. In my opinion, a relaxing day off from a job helps in boosting low self-confidence and motivate to work even more. It is okay to be lazy, but one should not be aimless. Here are some funny and inspirational quotes about lazy people to keep us going and help us overcome laziness.

Motivate Yourself With These Inspiring Quotes About Lazy People

Assumptions are quick exits for lazy minds that like to graze out in the fields without bother.

You ain’t get nothing for staying low, lazy. The world only tremble at the feet of the few craziest doers ever lived.

Laziness is the embodiment of self-control.

The most envious of all people on earth are those who are extremely ambitious but too lazy to take action.

The lazy and non-initiators damage, and destroy their ability themselves.

Laziness doesn’t break you, it constructs you a comfort zone to which you will remain by reason. It’s your choice to break free or remain its inhabitant.

Lazy people are always anxious to be doing something.

Lazy people tend not to take chances, but express themselves by tearing down other’s work.

Towards evening the lazy person begins to get busy.

The only time a lazy man ever succeeds is when he tries to do nothing.

Work hard and become a leader; be lazy and never succeed.

The the lazier a man is, the more he plans to do tomorrow.

Failure is not our only punishment for laziness; there is also the success of others.

Work is the law of the modern world, which has no place for lazy people.

A life of leisure and a life of laziness are two things. There will be sleeping enough in the grave.

In the company of lazy people, quietness becomes a pretence.

Depression is just a word that lazy and weak people invented to justify their unwillingness or incapacity to evolve.

If a lazy man desire gold, he will die without realizing his dreams, because every dream of a lazy man end in night.

Lazy folks take the most pains.

You can’t teach people to be lazy – either they have it, or they don’t.

The Devil often finds work for them who find none for themselves.

Generally, people are lazy because they don’t know what to do with their life. They lack aim and ambitions. Goals and objectives in life motivate us to do better in life. These inspiring quotes about lazy people will encourage you to do better in your life.