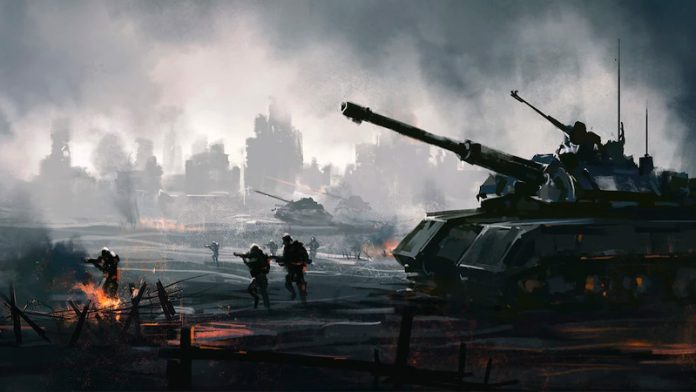 War is never an option; it does no good to anyone; every sane people will agree on this. It is never a solution to any conflict and must be prevented at any cost, as it wrecks families, communities, and nations and often disrupts the development of nations’ social and economic growth. In addition, violence and conflict annihilate humanity. Power, money, and borders are increasingly driving wars. Primarily, the main reasons are economic, political, and religious. Whatever the reason, the one thing matters is that there should be no war; the below-shared quotes on war will help you understand the true meaning of war from famous personalities worldwide. In a nutshell, war is not the right step or the answer to any disagreement.

Wars are scary, and their suffering is indescribable. Additionally, the effects persist for a prolonged time; insecurity, instability, fear, and distrust are the most wrecking effects of war. War destroys communities and societies. In particular, it affects women and children psychologically and physically. Let’s move on to the war quotes.

25 Quotes On War To Understand Its Consequences

War does not determine who is right – only who is left.

War is what happens when language fails.

The two most powerful warriors are patience and time.

The more you sweat in peace, the less you bleed in war.

War is only a cowardly escape from the problems of peace.

You must not fight too often with one enemy, or you will teach him all your art of war.

If we don’t end war, war will end us.

It is well that war is so terrible, otherwise we should grow too fond of it.

To be prepared for war is one of the most effective means of preserving peace.

Older men declare war. But it is the youth that must fight and die.

How Does War Affect Society And Countries?

The impacts of war are extensive and terrifying, and there is no gain from battle except the death of millions of innocent people. Many writers and poets have addressed the issue of war and its effects on humankind. This article features some motivational and inspirational war quotes that briefly describe war and its consequences on the human race.

Wars have never hurt anybody except the people who die.

War is a defeat for humanity.

You can’t say civilization don’t advance… in every war they kill you in a new way.

War is the science of destruction.

War is cruelty, and none can make it gentle.

There is nothing that war has ever achieved that we could not better achieve without it.

Mankind must put an end to war before war puts an end to mankind.

In wartime, truth is so precious that she should always be attended by a bodyguard of lies.

A pint of sweat, saves a gallon of blood.

There was never a good war, or a bad peace.

You cannot simultaneously prevent and prepare for war.

Never think that war, no matter how necessary, nor how justified, is not a crime.

These incredible heart-touching war quotes will help you understand the true meaning of conflicts and how they impact people, mainly women, and children. The most bitter consequences are millions of people lose their lives and become refugees. Any conflicts between nations should be resolved through peaceful talks and discussions.

Also Read:  Quotes about peace contain some reassuring words about peacebuilding and prosperity.